Believe it or Not, INDIAN Firm to launch Smartphone at Rs. 500

Believe it or Not, INDIAN Firm to launch Smartphone at Rs. 500 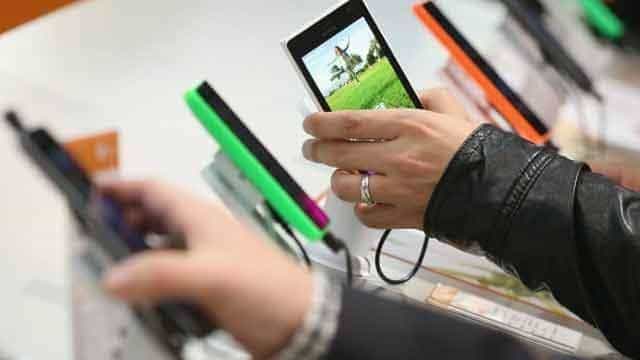 The telephone is likely to be launched by Defence Minister Manohar Parrikar on 17.

Founded this past year, the organization has already launched one of the nation’s most low-cost 4G smartphones priced at Rs 2,999, along with two other regular cell phones. Ring Bells is aiming at the total native creation of the mobiles with time.

No other details of the mobile–including availability and specifications –have been revealed as yet.

This launching establishes a fresh standard when it comes to affordability smartphone in the Indian marketplace which happens to be on the brink of surpassing the US to become the second-biggest mobile marketplace internationally, and bodes well the Make In India initiative of the Prime Minister Narendra Modi eventually.