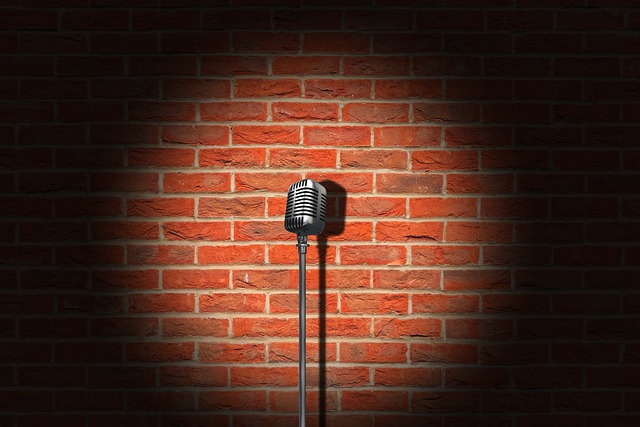 There’s nothing like starting a comedy night to make a bar incredibly popular. People love to have a reason to laugh, and sitting and watching something hilarious can leave their hand aching for a drink.

So if you’re interested in starting up a comedy night and aren’t sure where to start, take note: these are the things that matter most.

The venue matters because it tells you how large the crowds may be and how active comedians can be when on stage. There’s no size limit, especially if there’s standing room since comedy’s main goal is to make people laugh. The best places for comedy nights are bars or other night-time gathering places. These spaces allow people to cut loose and have fun without restrictions or fear of judgment.

Try to Start With Big Names

Although you’re probably not going to be able to book Aziz Ansari on your first comedy night, look for local celebrities and known names to headline your first nights. Since these aren’t unknowns, more people may be willing to stay and get to know them. Pad out their performance with a couple of performers before and after so that people won’t leave after a simple forty-minute stand-up routine. If you can, consider being loose with your rules and what type of comedy acts you include so that you can mix it up a little.

Beyond those first few nights, it’s a good idea to hold auditions so you can figure out what performers will do the best for your club or bar. These auditions can be on a night where fewer people are attending or during the daytime when there’s no pressure from patrons. Ask for the acts to put on a regular set or performance, and see if it makes you and others laugh. If they’re good enough to keep your attention, consider hiring them.

Although comedy is a freeing art form, you should set some boundaries to be safe. This could be a boundary on what type of language they can use or a rule about nudity or specific motions. If you start with no restrictions, performers will eventually push the envelope until you have to make a set of rules. Be clear on your boundaries, and ensure that you include them in whatever contract you have them sign for payment when you hire them to perform.

Ensure the Crowd Is Into It

If your crowd is too drunk or misbehaves and mistreats the comedians, you need to step in. Although trying to hire a comedian can seem a lot easier after the first one, you don’t want them to quit or storm out because of a bad crowd. As much as you want your performers to be respectful, it’s vital that the audience also treats them well.

Featured Image by Tumisu on Pixabay