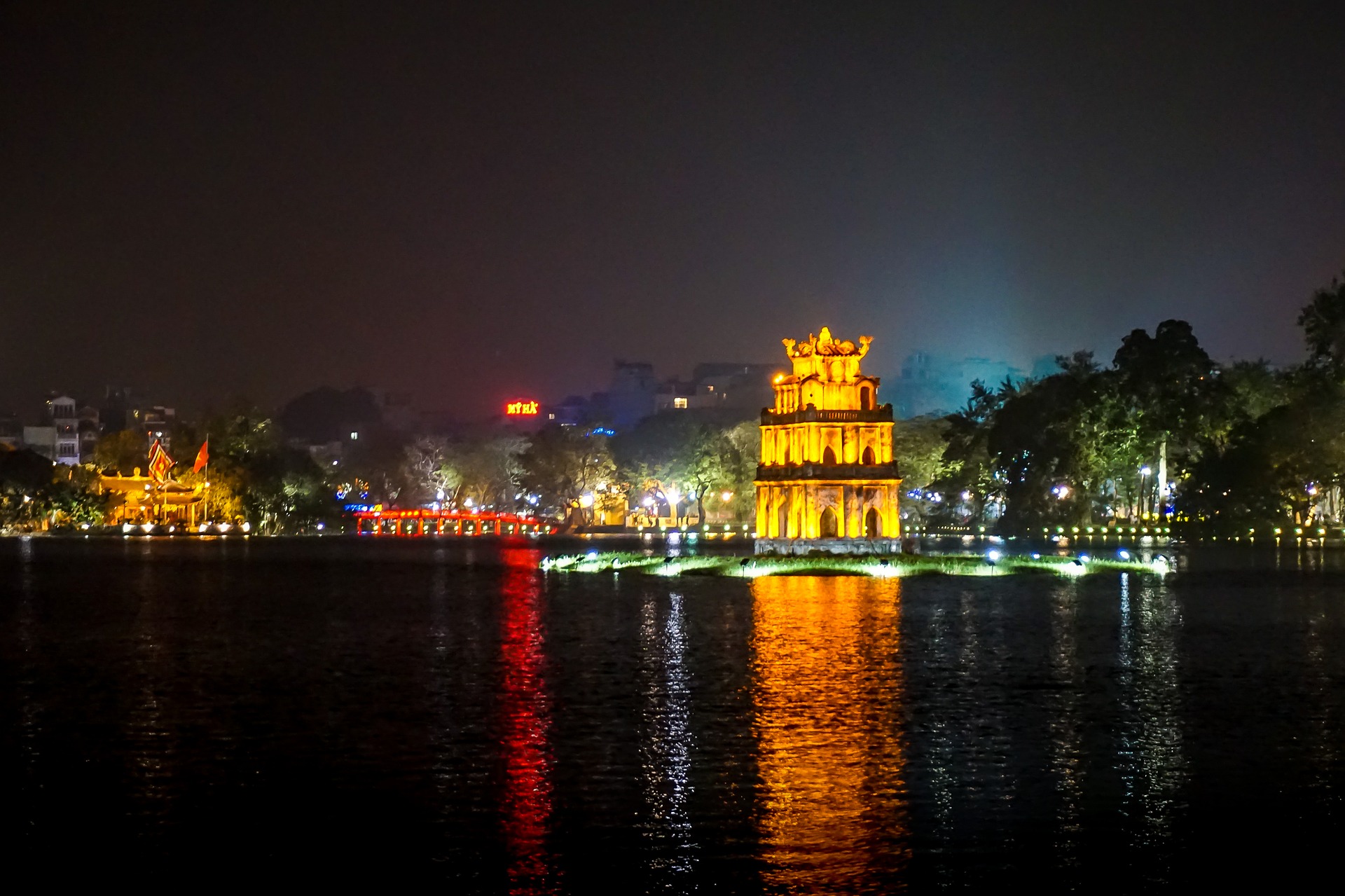 Getting the Full Hanoi Experience

Hanoi is one of the most picturesque holiday destinations in the world, and if you’re planning a stay there you should be in for a treat when it comes to the local culture, the music, and the food. It’s a truly undeniable experience for anyone who visits. Of course, it goes without saying that you’ll want to have the full experience when you go there – one that’s as close to the real, local experience that you can get.

If that’s what you’re after, apply some of the tips on this list to make your stay a great one. 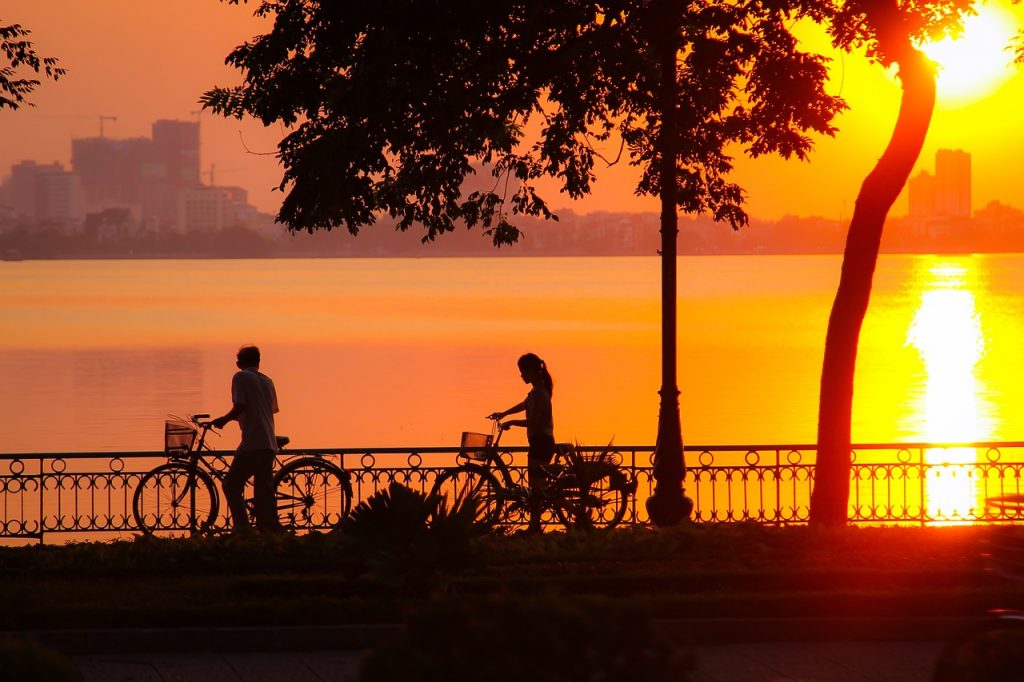 Here’s how you can make sure you’re getting the full experience of Hanoi:

Traveling agencies exist for very good reason: They make your traveling experience easier, and usually cheaper at the same time. They do this by offering package deals – ones that would take a lot of time, money and effort to put together yourself; these packages usually include your basic travel costs and a few nights in a hotel – sometimes it even includes some of your meal budget included.

You can even approach your travel agency with a specific itinerary if there’s anything specific you’d like to see during your time there. That’s what your local travel agency is there for.

Don’t Get Scammed by Taxis

Most people in Vietnam get around by taxi – and if you want to get around to most of the local markets, eateries and other places, you’ll have to do the same thing. But you should always make sure that you’re using one of the registered, reliable taxi companies in Hanoi: Check the official listings.

This is why: There are many other taxi companies in Hanoi that aren’t registered and don’t charge you the agreed-upon local taxi fares. They often overcharge more than three times the legal amount, and that’s if you don’t get robbed during your commute.

They’re Not Flirting With You

Men will often visit Vietnam to find that the local women (and sometimes men) are exceptionally friendly; in the majority of cases, they’re not flirting with you, but you’re being pick-pocketed behind your back while they serve as a worthy distraction. Whoops.

Use common sense, and when someone gets a little too friendly or invites you into any dark or secluded places, you’re being screwed – make sure that you leave with your wallet, or just don’t go into these types of situations, to begin with.

People will tend to increase their prices on the spot when they see a tourist coming: You’ll want to avoid this by traveling with a local who can actually speak the language, or who knows the best places who won’t do this to you. Always be aware, and always check your change when paying for something: It’s a common trick for scammers to claim that you gave them the wrong amount of change when you didn’t – and most tourists just fold under the pressure.

If you’re going to be ordering food anywhere, whether we’re talking about a street market or a local restaurant, you should get to know the different foods. 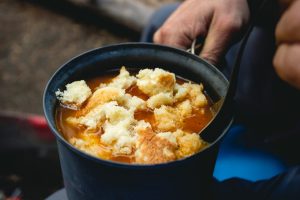 Pho is Noodle Soup, but Pho Bo contains beef. But if there’s a Ga at the end, it’s a chicken noodle soup instead. Other dishes include Xoi (rice), or Bun Bo Nam Bo, a different beef and noodle dish.  There are many more dishes than this, although these are some of the more common ones you’ll encounter.

If you don’t know the food, you can occasionally ask the chef: But at some street markets, this is taken as an immediate sign of being a tourist, and this might not be your best option if you’re traveling alone. When in foreign places where you don’t immediately want to be flagged as a tourist, it’s better to blend in and make friends early on – and learn to consult the internet while you’re trying to order your food! A safe move to connect with the locals could be, for example, to have a look at a company called Withlocals. They do something quite interesting: they host locals on their platform that offer private tours and activities to travelers! Speaking of local cuisine, their food tour caught my attention. You won’t need any translating app, and you will get not only to taste some authentic delicacies but also learn about the local culture and habits, and connect immediately with a local! 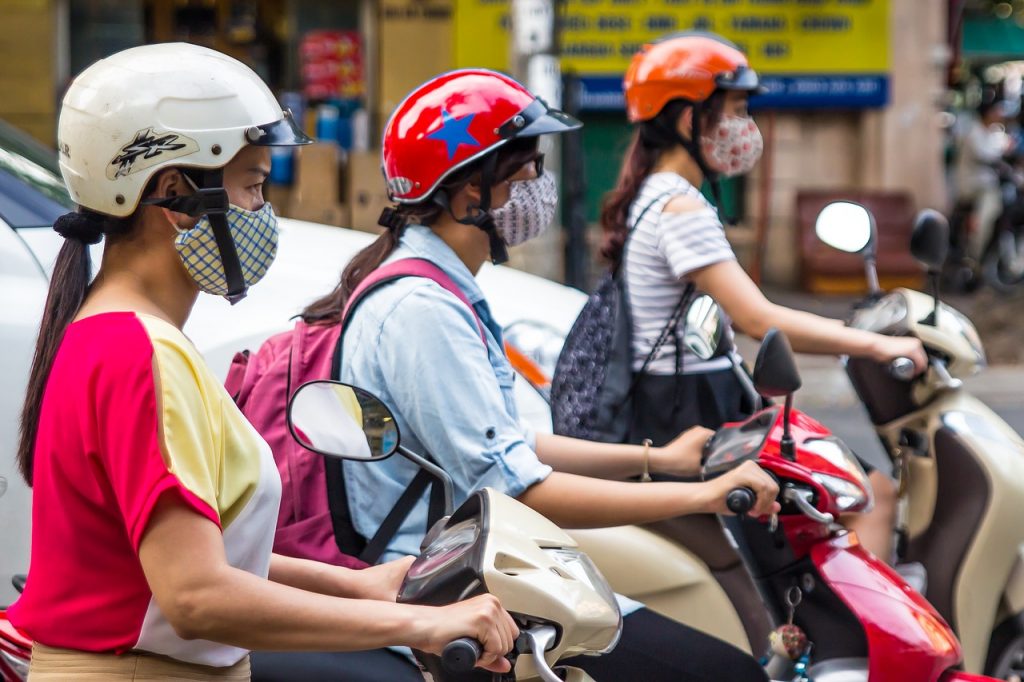 If you’re going to be traveling to Hanoi it can be a great help for you to get a scooter, bicycle or anything with less than four wheels to get around in. Sometimes the streets are packed, and a car can be stuck in traffic for a while – unless you can go right around it with a bicycle. Plus, you’re getting some exercise while you’re there – and getting to see the scenic route! What could be better?

It also happens to be a lot cheaper than making use of taxi services, especially when traveling only shorter distances.

Featured Image by mailme6 from Pixabay