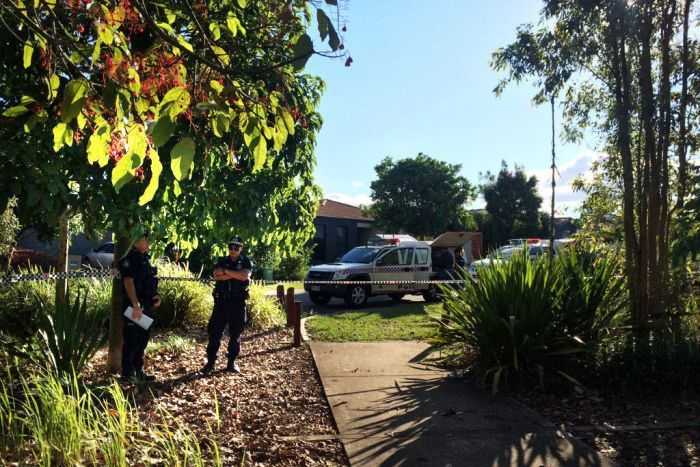 A man was charged after stabbing at her with killing his infant granddaughter.

Police have charged the 52-year-old with the baby’s murder along with the attempted murder and serious assault of his daughter and wife on Wednesday.

Authorities were called to the house on Watheroo Place in the southern Brisbane suburb of Parkinson on Wednesday afternoon after reports of a stabbing and transported four people to hospital with serious injuries.

The infant died from her injuries a limited time afterwards.

He’s been remanded in detention and a bedside hearing was held for the guy on Friday day, Queensland police say in a statement.

The infant’s dad has thanked the community for their support.

“We’re fighting to come to terms with the loss of our daughter and with the horrible harms that my wife and her mom have endured.