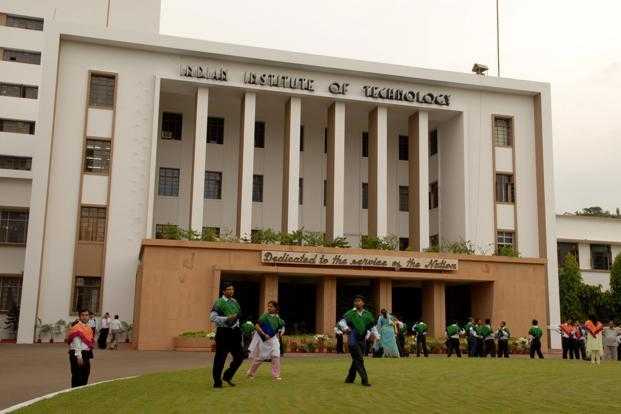 Center to fund 10 institutes for next 3 -4 years to help them find a location among top 100 on academic positions that are international:

NEW DELHI: The Centre will shortly decide 10 higher education institutes with possibility and give them significant capital during the following four years to ensure Indian institutes can eventually storm to the top 100 on international academic positions like Times and QS and South Korea.

The human resource development (HRD) ministry has drawn up an inventory of 8-10 institutes which are now in international academic positions on the list of top 500 institutes and possess the capacity to do considerably better. These 10 institutes, it’s proposed, will probably be allowed funds — ranging fromRs 100-500 crore -4 years so they can create laboratories and world-class research infrastructure. The end target is getting Indian institutes among international top 100.

A few of the top ranking IITs Bangalore are among the institutes identified for the fund boost. “Based on the positions and performance of Indian institutes from 2013, 2014 and 2015, we’ve identified 8-10 institutes which are on the list of top 500 in the ranks and so are consistently enhancing their functionality over time.

Both nations with policy and financing support have invested significantly apart from Singapore to make sure a significant quality improvement.

The clue has been taken by the Modi government along with the Centre is preparing to pump in large funds in Indian institutes that were 10 top so that they will climb up the tally. The Smriti Irani-directed the program is moving as an integral element of its own budget proposition. It’s learnt that Prime Minister Narendra Modi is also rather fantastic that there be a joint attempt designed to make sure exactly the same. President Pranab Mukherjee has frequently lamented the depressing performance of our institutes in positions every year. This problem in fact can also be set to come up for discussion in the visitor’s summit to be held at Rashtrapati Bhavan.

Indian institutes, by the way tend not to score well on the parameters where academic standing of the institutes is quantified via a survey that is global.