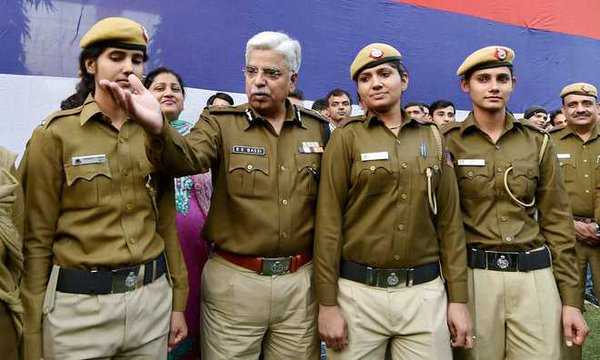 The Delhi Police have pinned their hopes on the general public to report the existence in the national capital of the car and its own driver found dead hundreds of kilometers away.

Apart from several tweets and re tweets, the police posted the picture as well as the alert message on their twitter handle. Police Commissioner B.S. Bassi himself tweeted the message from his personal account.

The hijacking increases in prominence as just a few days past a blue-beacon flashing SUV, belonging to a senior ITBP officer, was stolen outside his residence in Noida. The police’s problem is the fact that the two vehicles might be misused by terrorists.

After the recent arrests of terror suspects by the NIA nationally and also this episode, the Delhi Police brass met at the India Gate lawns in the afternoon. The aim was shielding the vital installations in the city, with a special emphasis on those in New Delhi.