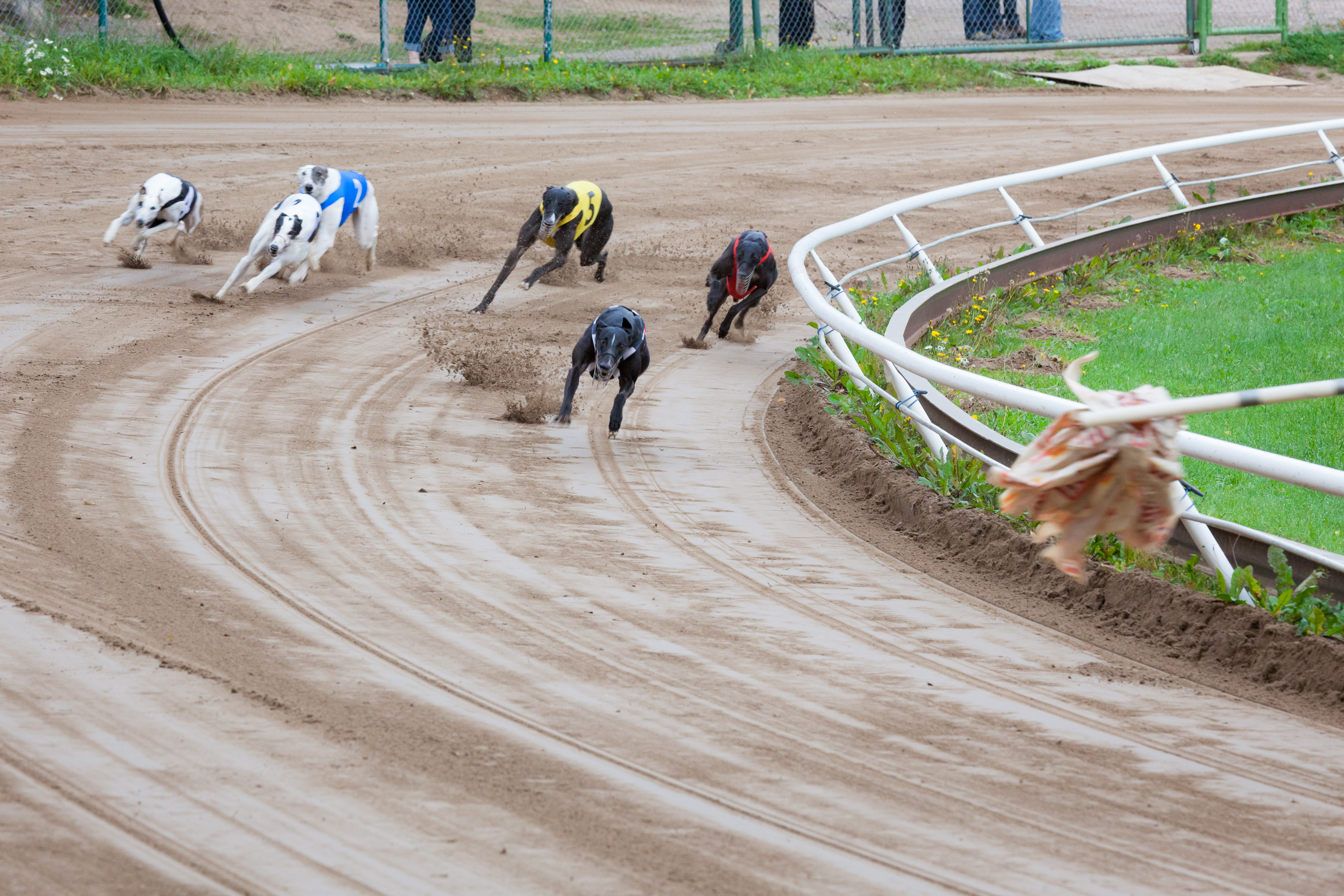 The 2018 Irish Greyhound Derby looks suitably competitive once again this year, with a number of household names aiming to get their hands on the increased prize fund for this year’s event. Amongst the favorites is Droopys Davy, who is looking to make amends for a disappointing performance in the English Greyhound Derby where the Pat Buckley trained runner exited at the first-round stage. 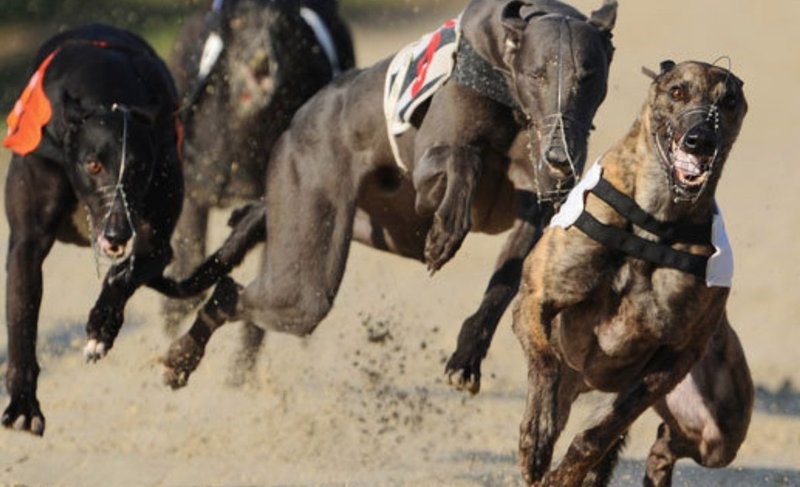 Droopys Davy finished fourth in his heat with Drive on Tipp, clinching the contest with a winning time of 29.49 and the greyhound, co-owned by Michael Dunphy and Mark Gilbert will be raring to go back home in Ireland.

Despite that blip at Towcester, Droopys Davy arrives in decent nick and has been tipped for success by many pundits. He landed the €80,000 prize in the Kirby Memorial Stakes at Limerick back in April justifying his prohibitive odds-on price. He followed in the footsteps of kennel-mates Droopys Roddick and Bentekes Bocko, who also won the event in previous years.

Droopys Davy isn’t going to have it all his own way in the Irish Derby, however, with both Droopys Verve and Borna Gin likely to provide stiff competition at Shelbourne Park.

The 2017 staging of the event was won by Good News, who went off joint-favorite and landed the €100,000 prize purse for trainer Pat Guilfoyle. The 7-4 shot, who was drawn in trap two finished ahead of Black Farren and Sonic and produced a record time of 29.37 in the process. That is unlikely to be beaten anytime soon.

The Derby is one of the most prestigious events on the Irish sporting calendar and Shelbourne Park is always at full capacity throughout the six weeks. There’s an unrivaled buzz around the stadium throughout the duration of the competition and 2018 is likely to attract sizeable crowds once again. There will be over €1,000,000 in prizes distributed in total and a number of owners and trainers will be desperate to get their hands on a share of the increased pot.

Droopys Davy is currently available at 16/1 in the ante-post betting narrowly behind 12/1 favorite Droopys Verve whilst the likes of Rockybay Foley and Magical Logan are a fraction bigger at 20/1. Dorotas Wildcat, who was victorious in the English Greyhound Derby is yet to confirm it’s participation in the event. There is still a long way to go and each of the greyhounds will be required to win their respective heats in order to secure their place in the final which will be staged on September 22nd. The first-round of heats get underway on August 16th and plenty of drama is guaranteed throughout.

The aforementioned Rockybay Foley recently picked up a notable victory in the Irish Independent Laurels Classic at Cork for local-trainer Kieran Lynch. A packed out Curraheen Park toasted its success on July 14th and connections will be quietly confident of a big run at Shelbourne Park.

The Graham Holland-trained Clonbrien Hero will also be popular in the ante-post market having enjoyed a profitable 2018 so far.

The Irish Greyhound Derby is one of the most anticipated events of 2018 and the mouthwatering line-up is set to attract interest around the globe. Droopys Davy is just one of the many stars who will be competing at Shelbourne Park and connections will be anticipating a much-improved performance from their charge.