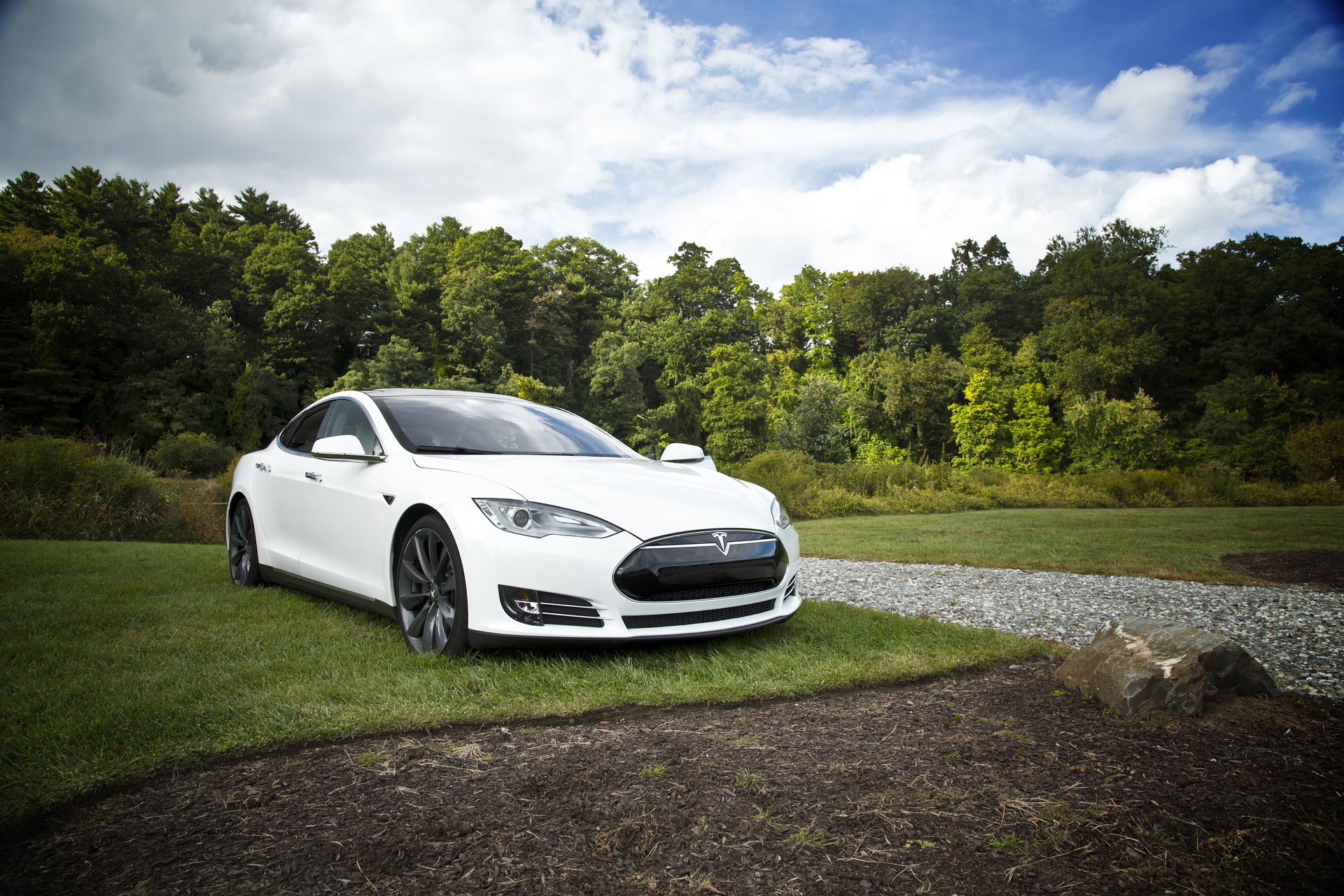 Electric Vehicles Will Soon Take Over the Roads

After enduring years of losses, Tesla is now the most valuable automaker in the US, with a market cap of $97 billion, slightly more than the combined market caps of Ford and General Motors. Electric vehicles car sales in the US have been soaring as internal combustion engines continue to sink, with the Tesla Model S and Model 3 ranking first and second on the 2019 list of bestselling vehicles in the country. While it’s too early to say.  It appears that the electric motor will kill the internal combustion engine completely.  There are various signs that indicate the world is headed in that direction.

Millennials’ love for the planet

If there’s one thing that Millennials have shown they care about, it’s the environment. The topic of climate change is one of the hottest in the world right now.  The Millenials are right in the middle of it.  A report by Gallup found that Millenials are more worried about climate change than any other age group and believe that it will pose a serious threat to humanity in their lifetime unless they do something about it. This eco-conscious behavior of Millenials is pushing the EV industry forward in various ways.

First of all, Millenials are voting against traditional vehicles with their dollars when buying cars. When Millenials are doing their research to compare different vehicles, one of the main things they look at is the impact of the vehicle on the environment, and many of them are choosing EVs and hybrids to lessen their carbon footprint. Another way Millenials are helping the EV industry is by driving policy. As more Millenials gain positions of power in businesses and government agencies, they are introducing policies aimed at creating a more favorable environment for EVs to thrive.

After years of denial of the EV revolution, most traditional manufacturers are finally accepting reality. They have started making electric vehicles to cater to the growing demand. General Motors, one of the largest and oldest automakers in the US, recently announced that it will invest $20 billion in EV manufacturing with all of its brands – Cadillac, Chevy, Buick, and GMC – launching new EVs to take on Tesla. Ford also plans to invest $11.5 billion to ensure that all its cars will have electric options. As more automakers start making EVs, the competition will start heating up.  This will push EV technology forward and bring prices down, making it possible for more people to buy them.

One of the things that made people hesitant about switching to an EV is the battery. People thought that they had to lose power and speed when switching to an electric vehicle.  Or, even worse, that they were at risk of getting stuck on the side of the road when the battery died mid-journey. While this may have been true five years ago, it no longer is.  Battery technology has come a long way over the years, to the point that some of the most powerful vehicles we have today, including the Porsche Taycan, have an electric motor under the hood. The range has also improved a lot, with some Tesla models driving more than 350 miles without stopping for a charge.

Gone are the days when electric vehicles used to be viewed as the future. They have arrived, and they are here to stay. As you drive that old mustang or pickup truck, you love so much, enjoy the throbbing sound of that internal combustion engine since it may not exist anymore in a few years.

Featured Image by Free-Photos from Pixabay