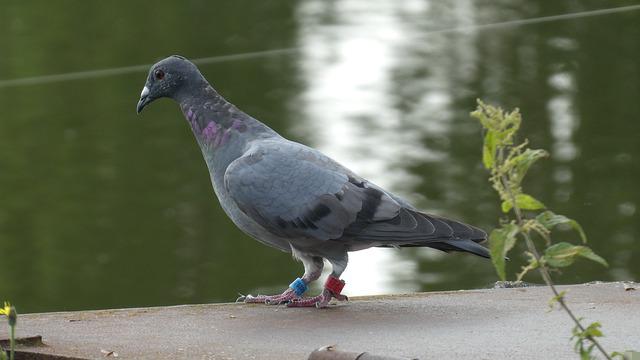 From Carrier Pigeons to Virtual Addresses

Humans have always enjoyed clandestine writing and transmission, from the message in a bottle flung into the ocean to smoke signals and secret notes passed in class. Carrier pigeons were one of the first means to send a message across a vast distance. Eventually, sending and receiving mail became the postal service’s responsibility.

However, as technology continues to evolve, the old ways die out, and newer methods take their place. With the internet widely available, one can send a short chat message via WhatsApp., have their say on Twitter, or share a snapshot moment on Instagram. While a few elderly people may recall the days of poetic writing and letters that have been labored over for days, we simply send an email in this day and age.

The post office loses its core reason to exist as we march forward inexorably to faster and smarter ways of communicating. The latest trend is the virtual address. We discuss these scenarios.

Although there are tales of Charlemagne, Genghis Khan, and the ancient Romans all making use of pigeons to send messages, it was in 1870 that they were officially recorded as playing a key role in the Siege of Paris. A balloon was used to launch 490 birds. The latter dropped off their messages, and 73 found their way back home, hence the term ‘homing pigeons.

During World War 1, pigeons were sent forth with cameras tied to their stomachs for aerial reconnaissance. These pigeons had to fight off falcons that had been trained to attack them and prevent them from achieving their goals. France trained 30,000 pigeons, and anyone who restrained them in any way faced the death penalty.

In the 1900s, families could send a child from one train station to the next under the care of the postal services on board. This cost them a fraction of a train ticket and was paid in stamps. Airmail was the next step in 1918. Initially, some travelers chose the stamp fare, but this was soon outlawed, and humans could no longer travel as cargo.

From its inception, the U.S. Postal Service has had to adapt its functions. However, almost all mail is electronic now and faces its biggest challenge. According to the Oversight Committee of the House of Representatives, the post office may soon have to close its doors.

Businesses and individuals can acquire a virtual mail address for a small monthly investment. No matter where you are stationed in the world, an online mail address enables you to stay up to date with your mail. Items can be forwarded or even shredded from thousands of kilometers away.

This system ensures you never lose your mail address, even when a mail center is shut down. Addresses from third parties are not used, so your address is always current and unchanging.

When you sign up with https://physicaladdress.com/ for a virtual mail address, you will be given a proper street address. This maintains an aura of professionalism with your client base. The service provider can scan your mail and provide you with the information. There are no delays, and you can read your mail whenever you choose.

Technological developments occur rapidly, each time changing the way we interact with the world. Who knows what will be next?

Featured Image by Frank from Pixabay