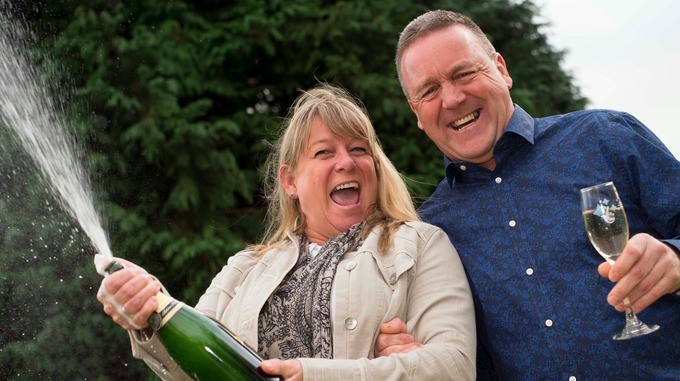 Meet The Biggest Jackpot Winners Of All Time

One day, you’re just an average Joe or Joanne going to work so you can pay your bills, and the next day you’re a multi-millionaire. It’s almost too surreal to believe, but for these jackpot winners, that’s exactly what happened. Some of them have shied away from the public eye, declining interviews and opting to enjoy their wealth in private, while others have embraced the media spotlight, sometimes using a portion of their wealth for good causes.

Here in Canada, it might seem like these huge jackpots are out of reach – after all, every jackpot winner on this list either won from the Powerball or the Mega Millions, both American lotteries. But it’s just a matter of time before a Canadian wins, now that you have the option to buy your Powerball tickets online through the LottosOnline.com site, which purchases your ticket for you and notifies you upon winning. The following massive jackpot winners could be any one of you.

You read that correctly – that says billion dollars. This more-than-massive jackpot was courtesy of the Powerball lottery, and while it was split three ways between three different winners, each winner still got a humongous, life-changing sum of cash. Maureen Smith and David Kaltschmidt of Florida, Lisa and John Robinson of Tennessee, and Mae and Marvin Acosta of California each split a piece of the pie, which would work out to be $533 million dollars if taken as an annuity. The Acosta couple chose to remain low-key and out of the spotlight, while the Robinsons were happy to chat with media outlets about their newfound wealth, going to show you that different people deal with their jackpots in different ways. How would you react?

Unlike the previous jackpot, this one went to a single person – a lucky Massachusetts woman by the name of Mavis Wanczyk – making it the single largest sum won by a single player in history. Mavis, upon hearing that she had won the enormous jackpot, immediately quit her Medical Center job and has told the media that she plans on retiring early. The person who sold her the winning ticket, a man by the name of Bob Bolduc, also sees a bit of money in the form of a 50,000 dollar commission, which he says he’s donating to a children’s charity. 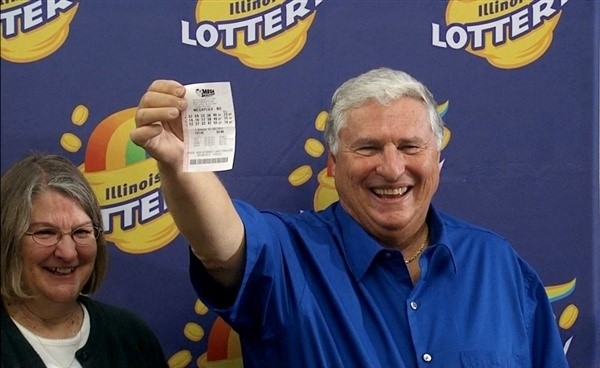 Like the top Powerball jackpot, this one was also split three ways, going to Merle and Patricia Butler of Illinois, three anonymous schoolteachers in Maryland (who call themselves the “Three Amigos”) and an anonymous Kansas native. Merle and Patricia reportedly stayed up through the night when they found out they won, surfing the internet and watching the news to see if anyone else had claimed a winning ticket. Even though they had to split in with two other parties, you get the sense they weren’t too bothered by the experience!

When is the jackpot coming to Canada? It could be sooner than you think now that Canadians have the opportunity to play both the Powerball and Mega Millions online. Go grab your lucky charm, buy a lottery ticket and cross your fingers… it could be you.