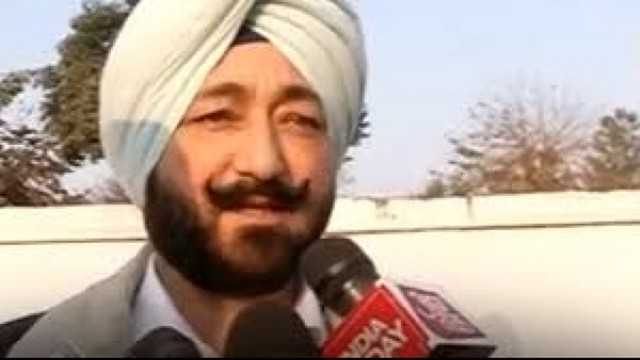 Mr Singh, a Superintendent of Police-position officer, has been questioned multiple times in the past two weeks.

Nothing was found by hunts at various areas including his native area in Amritsar against him; documents recovered revealed nothing official sources said.

The NIA was trying to find out whether the senior policeman had any role in the drug racket being run in the bordering districts of Gurudaspur and Pathankot.

Mr Singh says he was driving with his cook as well as a jeweller buddy on the night of December 31 when guys wearing fatigues and armed with AK 47s stopped his automobile. He says the men then took his car, abandoning his cook and him, gagged and bound, on the road. Was slashed; he’s recovered from his injuries.

Mr Singh’s auto was used by the terrorists from Pakistan to approach the 2000-acre air force base at Pathankot, which they apparently entered by scaling a 10-foot high wall with a rope. The attack, ran by them and another pair of terrorists, commenced pre-dawn on Saturday. Seven military men were martyred and 20 was secured almost 80 hours later.

Mr Singh has denied reports that connections to the booming cross border drug trade in Punjab could have brought him into contacts with the terrorists, considered to be from the Pakistan-based Jaish-e-Mohammed, which says it is fighting for Kashmir’s independence.