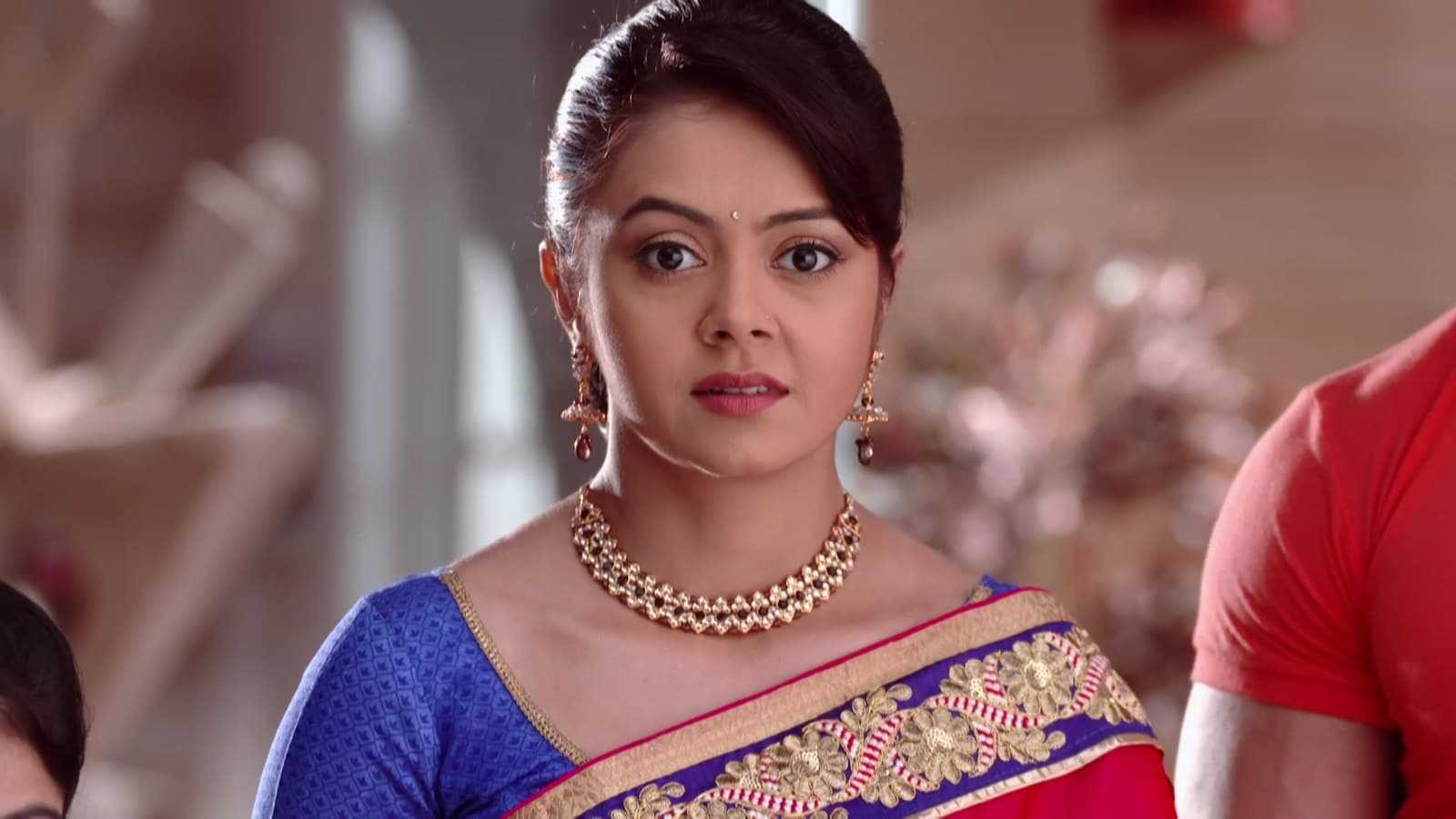 In the TV series Saath Nibhana Saathiya, Kokila had rejected Dr. Krishna Raheja’s (Khalid Siddiqui) marriage proposal for Gopi (Devoleena Bhattacharjee). As nobody is interested not the Modi family is in disposition to take care of Gopi, but now, Kokila is a bit upset with the Modi family members’.

Due to Kokila believes that her Gopi is now alone in her Sasural after the death of her husband Ahem, she decided to make her married with Dr. Krishna Raheja, as it’s only Dr. Krishna Raheja who’s taking care of Gopi in her hard times.

Gopi is not by the way, aware of the things happening around her and to her as she is in the shock of Ahem’s passing. Jigar and Paridhi are against of the Gopi’s wedding, but Kokila reminds them how Gopi supported them when they wanted and Kokila assurance to them to help Gopi in her hard times.

But Gopi’s older daughter Meera isn’t happy with the Gopi’s second marriage, and her best is merely trying to drop the same. She fights with Vidya and Kokila. Kokila and Vidya makes Gopi ready as a bride and in that time Meera come to intercede where she was when her mom needed her the most’ but Kokila shouted on her and said that ‘!

She stays unsuccessful, although Meera attempts to stop the union. And the Modi family members finally get ready for the Gopi wedding.