This year King Nagarjuna’s Soggade Chinni Nayana topped the chart of all the Pongal releases. Though it did not get enough theaters due to many releases, the commercial and amusing, family mix gave it everything desired from the crowd. Theaters count increased day by day and a share of 45 crores  was made and stood as a Blockbuster. It is going to finish 50days in 110 centers, Nagarjuna is quite happy on this and it’s well known that he requested Kalyan Krishna to prepare another script which suits him. 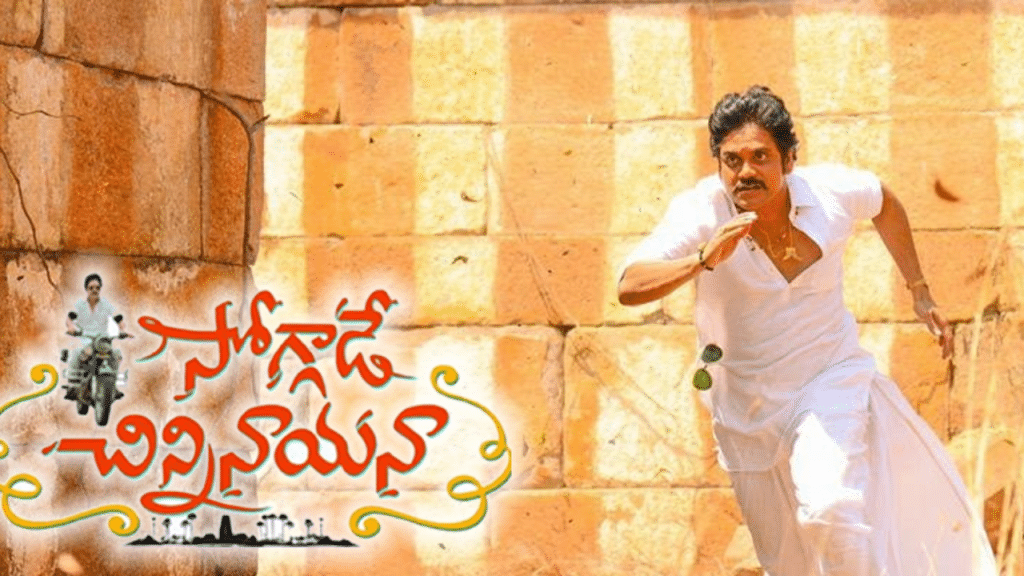 On the other hand, the Nannaku Prematho of NTR ended 50 Days in 16 centers and Balakrishna’s Dictator too ended 50 days but only in 3 Centers. Nannaku Prematho stayed a timeless film, but it remained losses in some places to distributors. The same happened with Dictator also.

The Express Raja of Sharwanand is again a profit venture in each of the territories. So Soggade Chinni Nayana irrespective stayed Pongal Blockbuster and of too many releases performed exceptionally well in each of the centers.