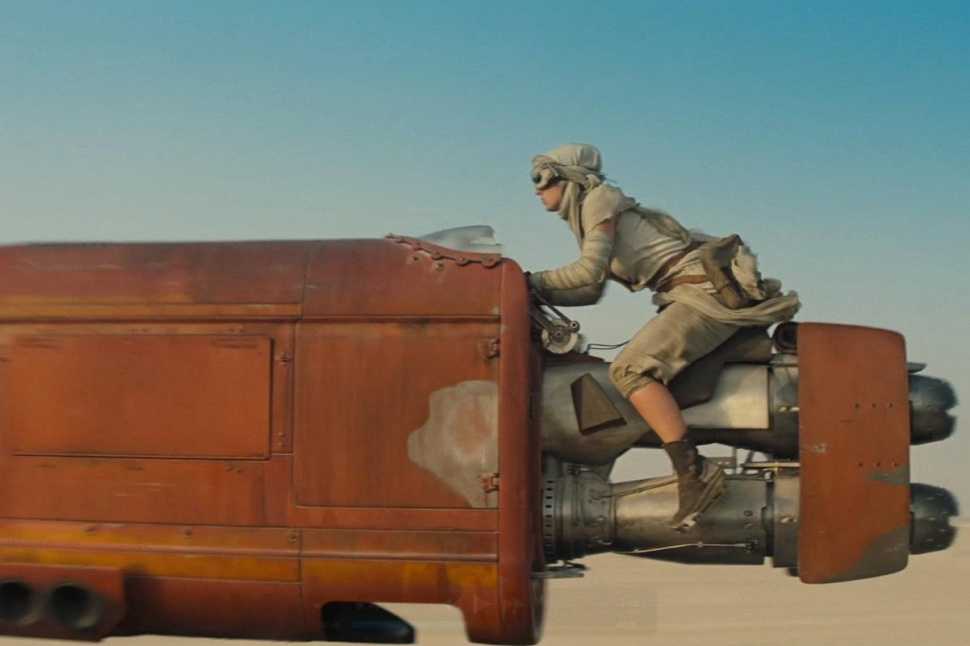 The last couple of weeks have been really, very great to Star Wars fans craving an early peek in the forthcoming Star Wars: Episode VII — The Force Awakens (and really, very poor for anybody trying to remain blissfully ignorant of the picture’s content), with a brand new preview released back in October, afterward a new international trailer, and now a brand new television spot for the picture — all packaged with fresh footage.

And much like that aforementioned international preview released the fresh TV advertising keeps the focus on Daisy Ridley’s character in the movie, Rey.

The force is calling to you…

Check out the first official TV spot for #StarWars #TheForceAwakens.https://t.co/tsKiEvZAK7

Lucasfilm and Disney released ) teaser for the much Awakens via Twitter, as well as the brief (31 seconds -anticipated sequel manages to package plenty of activity into its short running time — usually including Ridley’s Rey.

Along with Ridley’s character, the advertisement teases some extreme atmosphere and space conflicts involving the Millennium Falcon and several other ships, and additionally gives some screen time to Harrison Ford’s iconic smuggler Han Solo and newcomer John Boyega’s character, Finn.