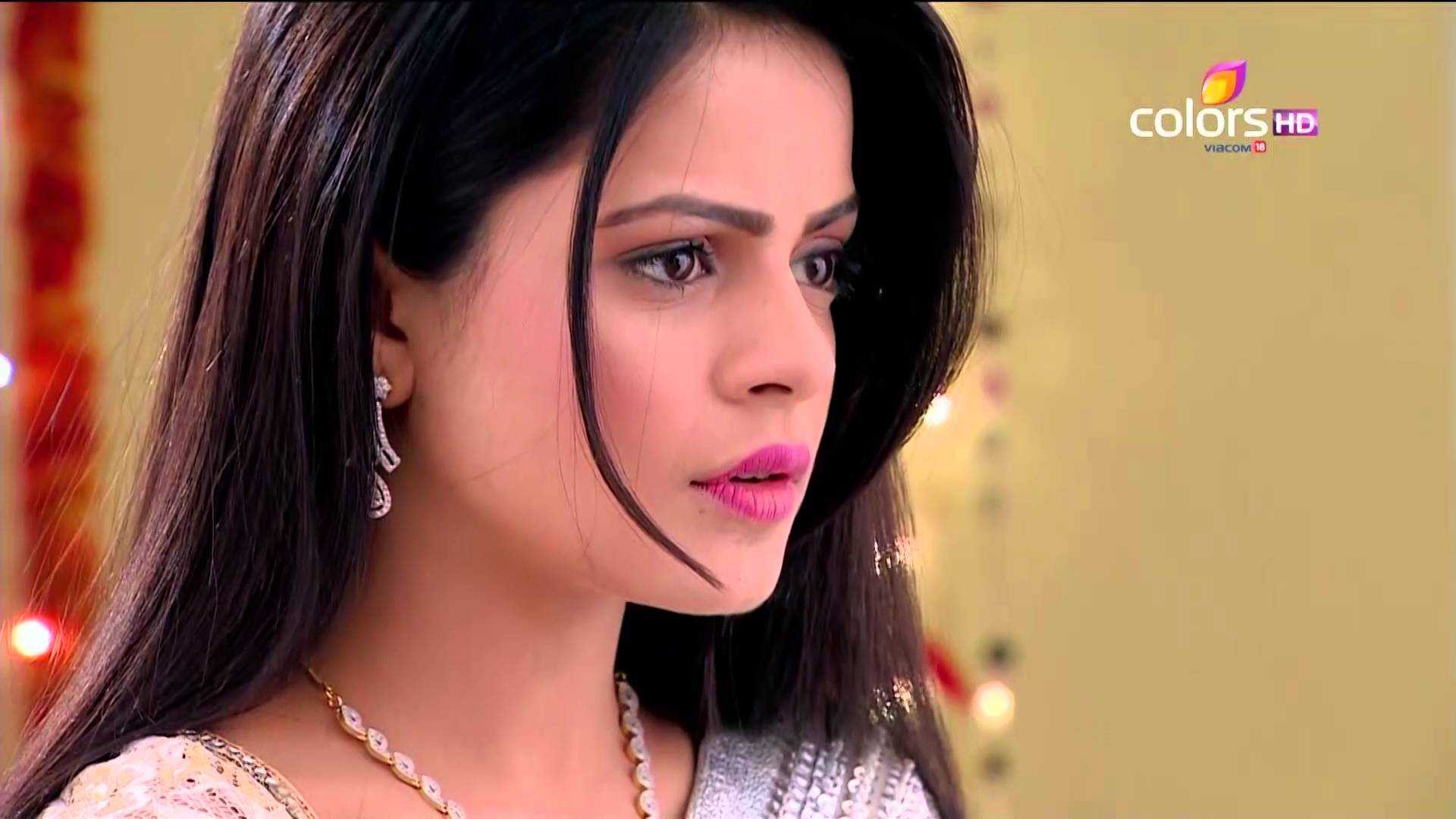 In the last night episode of the TV series Thapki Pyaar Ki, it has been shown that Bihaan asking Thapki to say yes or no as it was Bihaan asked her something

Thapki told to Bau Ji that she’ll do the message afterwards. But her hands are held by Bihaan and requested her to say him, I love you as Bihaan proposed to Thapki and Bihaan can feel he is in love with Thapki.

Where she’s going Vasundara asked to Thapki, and Thapki said that she was massaging oil to Bau the Ji’s hands. Vasundara says he will get good by your efforts, come have breakfast. Suman says come have amazing Lotti Chokha, we had the same last night and it was amazing. Now Bihaan asked to Thapki is she’s feeling her hearts for music, Thapki looked at him and grins.

Thapki is shocked and looks on Shraddha, Shraddha requested to her that Bihaan is the man who consistently cheated on her and he is being always crude with you. So Bihaan does’t deserve and want second opportunity from you.

Bihaan is really joyful and smiles with their announcement. In the meantime, Bihaan now asked to Thapki is she hears Dhol and Thapki and Nagada said to him that she didn’t hear anything. Bihaan asked to her Gazab! You can’t although entire family can listen Nagada and Dhol!