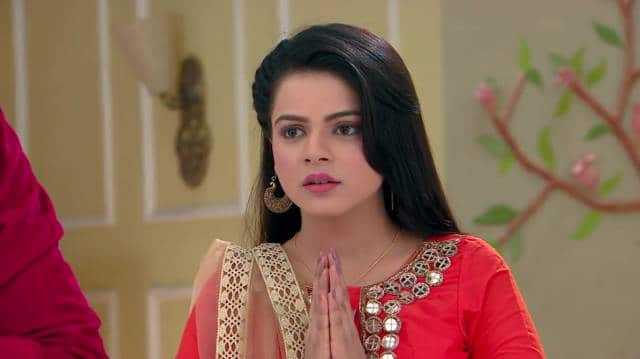 In the last night episode of the TV series,

Thapki Pyaar Ki starts with Thapki asks him why he’s doing exercise at night and sees Bihaan; he can do it in the morning. He will not answer her, and now Thapki gives him towel.

She says you didn’t eat anything well today. But Bihaan didn’t take towel from her; in fact, the same was taken by him by himself.

Thapki asked to Bihaan that why he is not giving response to her, so Bihaan said about this that as she didn’t give him answer. Bihaan needs her to feel the same which he is feeling, and Bihaan also said to Thapki that before falling in love with Thapki, he was in love with Katrina.

Bihaan also confessed to Katrina, that sorry, Katrina, now I am in love with Thapki, and that is why I don’t love you. Thapki shy on listen so before leaving the bedroom, and she smiles.

The family is very happy to see Bihaan is in a jolly mood, and now he is trying and propose Vasu and Thapki and the whole Pandey family and Dhruv, including Dadi need to help Bihaan to propose Thapki.

She prepares Bihaan’s favorite breakfast and in the mean time, Thapki joins Suman and Preeti in the kitchen and serves it on the table. Vasu and Dadi arrive, and they have breakfast, Bihaan also has the food, but he’s in the mood to romance with Thapki.

Shraddha sees this as she is unable to see them happy as both of them and she determines to ruin both Bihaan’s life and Thapki, Thapki and Bihaan are the strong enemies of her.