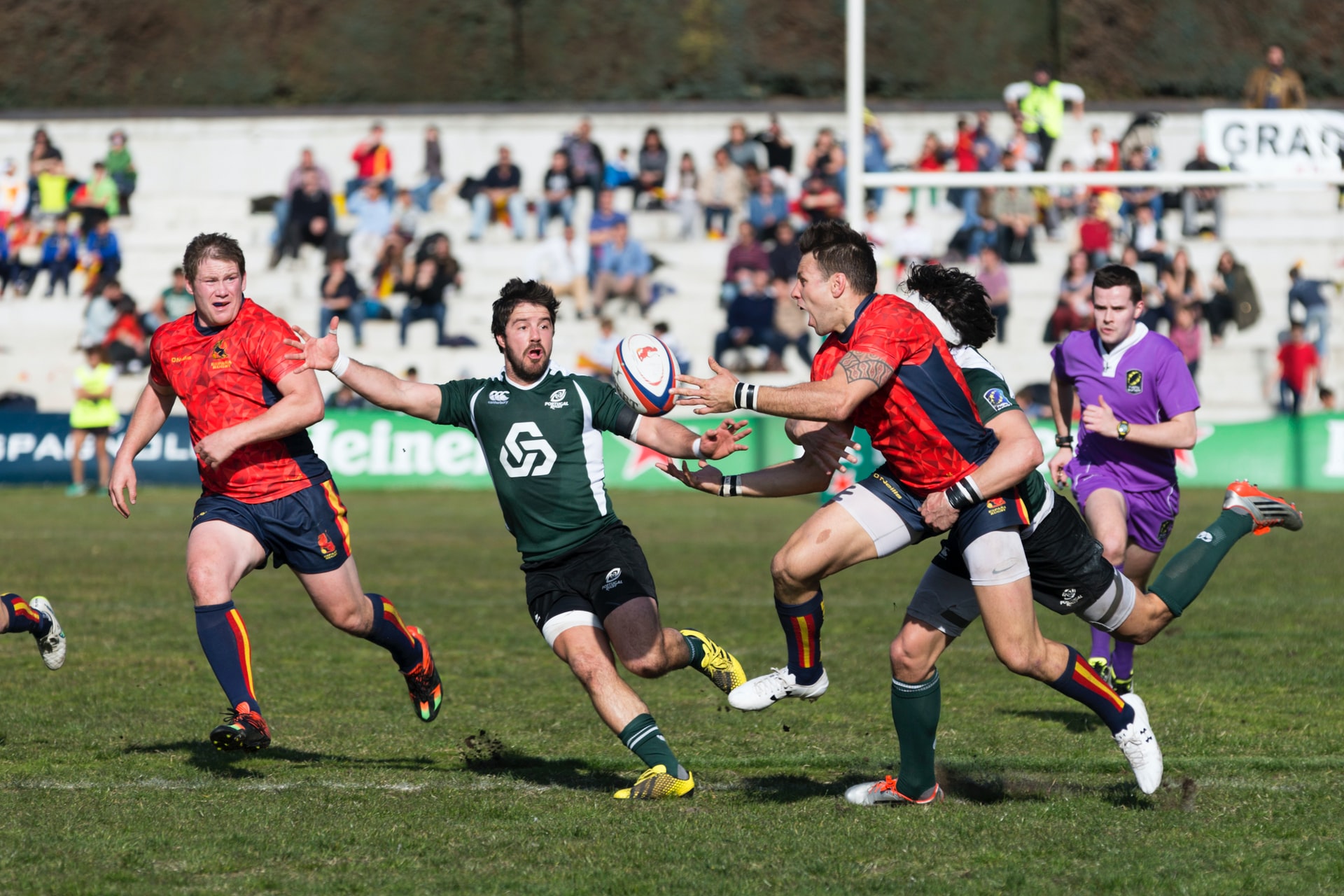 The Online Apps to Get Your Competitive Spirit

If you’re a competitive character and missing the enjoyment of amateur sports, then it is likely you’re finding life particularly difficult at the minute. What you need are some online apps to get your competitive spirit going.

With the likes of football, rugby, and many other competitive sports put on hold at an amateur level, there are plenty of people itching to get into a battle of some sort.

However, there are ways around it, and what better place to look than the smartphone. The smartphone has often been our savior over recent months, and it can certainly get the competitive juices flowing with many apps available to download…

If you fancy a battle of minds, then word games are always good to get into the spirit of competitiveness. Apps such as Words With Friends and Scrabble are ideal for this, allowing you to play against friends and random matches that are similar to your own skill levels.

In the case of the former, the number of downloads of the app this year was quite staggering, with Zynga, the game’s developer seeing earnings boosted quite considerably.

In the second quarter of this year, they posted record bookings of $518million, up 38% on their estimates of $503million. The game itself plays in much the same way as Scrabble, with players creating words across a board.

There’s a real beauty to the game of bingo. It’s a solitary game, with very little skill involved, yet you can’t help but get the same sort of tension and adrenaline as you do on a sport’s field.

The rise in downloaded bingo apps has also been huge in recent months. You don’t need another person to play with, thanks to an already thriving online community.

Of course, in many cases, you can win a big jackpot, too, with prize money up for grabs virtually 24/7.

Of course, if you can’t play sport, it doesn’t mean you can’t enjoy it. There are tons of great sports apps in which you can use your knowledge to take on the computer.

A real hit with players is Football Manager. The game has been around for well over a decade now, with the mobile app a more condensed version that still offers the thrills and spills of managerial life.

If you think you’re a bit of a Jose Mourinho or want to develop your own unique style of playing, this is certainly a game for you. You can pass away many hours on sports apps while also enjoying something you love. So what is not to love about that?

Shooter games and multiplayer games are similar to sports apps, with the likes of Call of Duty and Fortnite also making their way into mobile apps.

These have become a huge hit as they have moved across from console gaming into the smartphone world, with graphics improving by the day. It’s the beauty of console gaming, without the need to spend hundreds of pounds on a PlayStation or Xbox.

Of course, there are many more games to enjoy, such as Modern Combat 5, Critical Ops, and many, many more, all of which are great. Of course, you will need to be aware of storage as they can take up a lot of space. Enjoy these online apps to get your competitive spirit activated.