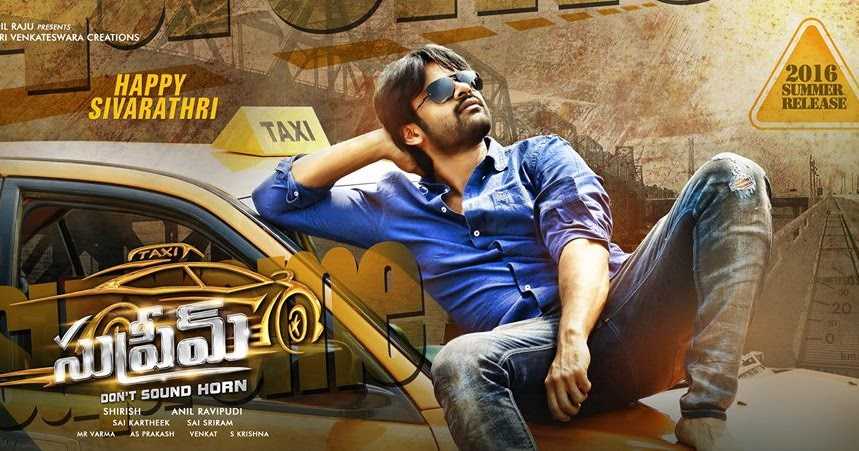 The advance booking of the film is also on the peak as Sai Dharam Raj had many fans, and more than 30% of occupancy was reserved even before the movie is released.

The music launch of the movie and the teaser had a fantastic result which leads to interest among the crowd resulting in a great positive response at the box office collection on the first day of the release.

The first Day box office collection of the picture Supreme was 3.98 Crores worldwide.

Today is the 2nd day of the starting of the weekend picture had a result better than the 1st Day, because for the film. All shows of the movie having a good effect and are going Housefull. The movie is having positive opinions with a broad smile on crowd face.

The movie Supreme seized an occupancy of more than 80% on the 2nd day.

Very soon we will update the 3rd Day box office collection of the picture Supreme so stay tuned with us for more updates like this.