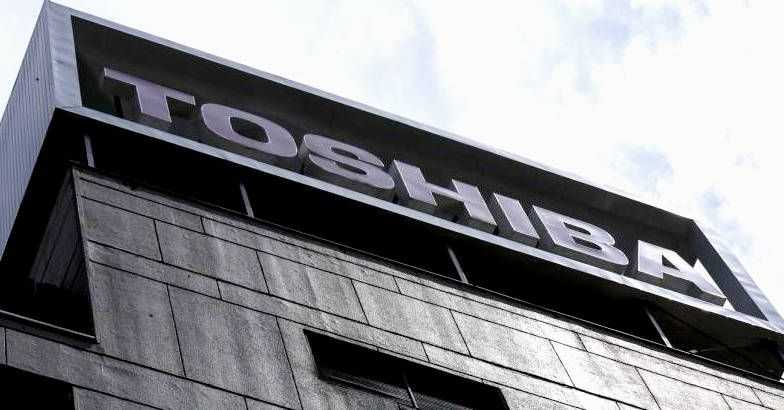 Toshiba Transmission & Distribution Systems (India) Pvt Ltd (TTDI), a wholly-owned subsidiary company of Toshiba Corporation Japan, will invest an added Rs.200 crore in its Hyderabad factory by 2017 as part of strategies to develop the facility as an international manufacturing hub.

The innovative investment, on the rear of the Rs.200-crore investment done, is to improve the production capability of transformers and to make new technology switchgear, is a part of its strategy to ensure a 20 percent market share in the Indian T&D marketplace.

Managing Director Katsutoshi Toda and Chairman and senior executives of TTDI, in an interaction with presspersons on a visit to the plant on Thursday, said the item variety will be added to by the investment proposed.

Now, 6,000 people are employed in the factory found at Rudraram outskirts of the city.

TTDI was formed after Toshiba Corporation obtained the work of distribution and power transformers and switch gears from Vijai Electricals in December 2013. With one-third of the 155 acres, space for growth endeavors isn’t a constraint.

The TTDI seeks to enlarge its business through full-scale operations and supply price-competitive products by localising design, procurement and production within India. Besides small, medium and additional high voltage transformers, the factory produces switch gears and exports to more than 20 states, which lead to one-third of the overall sales, from the facility. One of the products whose production started in recent months or are proposed contains Solid Insulated Switchgear, Gas Insulated Switchgears, ultra high voltage transformers up to 1200kV and surge arrestors.

Noting that India was a nation of challenges and problems when it came to the energy sector, Mr. Todasaid the TTDI sees lots of chances to deploy Toshiba technology for development.

The business is working towards attaining 20 percent market share goal across each of the sections in addition to pursuing an aggressive 50 percent of revenues from exports, both by 2018, he said.

Published in National News and Tech.