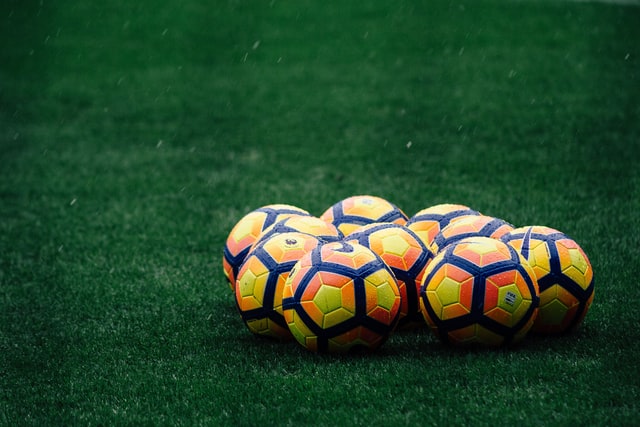 Which Football Superstars Could Still Be on The Move This Summer?

The transfer window in European football is well underway, and the annual silly season is in full swing. Some of the sports’ biggest names have secured big-money moves already this summer, with Erling Braut Haaland joining Manchester City from Borussia Dortmund. Leeds United’s central midfielder Kalvin Phillips has also joined the Blues, and it looks as if Pep Guardiola is further strengthening his all-conquering juggernaut ahead of the new campaign. Online bookmakers compiled by OddsChecker, which compares odds and offers on European football, have made City the favorites to retain the Premier League crown they won so dramatically on the final day of last season. But their maiden UEFA Champions League trophy remains painfully out of reach.

The rest of Europe is also strengthening, so let’s take a look at a few more big names who could be seeking new pastures in the coming weeks.

Big names in the headlines

Some global icons are rumored to be on the move, but no name is bigger than that of Cristiano Ronaldo. The Portugal captain has reportedly not turned up for pre-season training with Manchester United in the hopes of securing a move away from Old Trafford. It is thought that the 37-year-old would like to play Champions League football in his career’s twilight years. Shockingly, The Red Devils’ domestic rivals Chelsea appear to be leading the race for his signature, and it would be a betrayal of epic proportions should the former Real Madrid man head to London.

Barcelona is also expected to be busy over the next month or so, despite its crippling debt. Dutch midfielder Frenkie De Jong is expected to leave Camp Nou and head to Old Trafford to link up with former manager Erik Ten Hag. Should that move happen, striking superstar Robert Lewandowski may head to Catalonia? The Poland captain – scorer of a whopping 447 goals during his 12 years in Germany – has been vocal in his desire to leave Bayern Munich, and the Bavarians may be powerless to resist his wishes.

A busy month in Turin

Juventus are another club that is going to have a busy month. The return of Paul Pogba on a free transfer from Manchester United is all but confirmed, and the Old Lady of Italian football will be hoping that they can return the Frenchman back to his brilliant best.

Departures are also expected. The club couldn’t agree to a new deal with striker Paulo Dybala, who now looks set to leave the Allianz Stadium, with Inter Milan and Manchester United both vying for his signature. Also, Dutch defender Matthijs De Ligt could be departing, with Bayern Munich the favorites to seal the signature of the 22-year-old former Ajax captain.