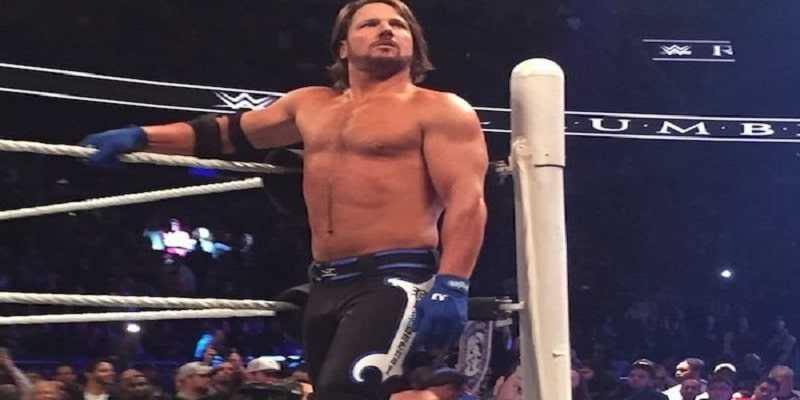 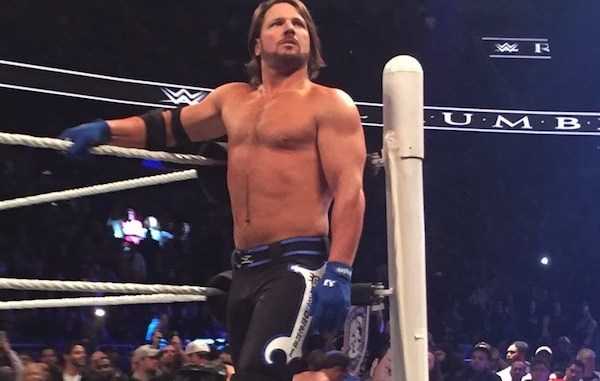 A near capacity, lively crowd as usual for MSG.

2. Kalisto beat Rusev (w/Lana) to retain the U.S. Title. Lana insulted NY and the Knicks before the match. Kalisto pinned Rusev after Rusev removed the middle turnbuckle and missed a dive in the corner. Ryback jumped Kalisto after the match and Sin Cara made the save. Ryback talked trash about little guys and challenged Sin Cara.

4. Becky Lynch and Sasha Banks beat Naomi and Tamina. Banks and Lynch won when Sasha put the Bank Statement on Naomi in an entertaining 10 minute battle. The MSG crowd was hot for Sasha.

5. Kane and Big Show beat Erick Rowan and Bray Wyatt (w/Braun Stroman). Kane pinned Rowan with the chokeslam after Show knocked out Wyatt and Rowan with the KO. Stroman attacked Kane afterward, and Show and Kane double choke slammed him.

6. Charlotte (w/Ric Flair) beat Natalya to retain the Divas Title. Charlotte rolled up Nattie for the pin caused by some distraction from Ric.

Jonathan Coachman was introduced as guest ring announcer. He said Shane McMahon asked him to come back and he agreed for one night only in MSG. He plugged his ESPN segment and introduced the Dudley Boyz and then asked them where are the tables. Bubba trashed him and the NY fans for asking a stupid question. The Usos ran in followed by the New Day. Big E spit some Tribe Called Quest lyrics as a tribute to Phife.

7. New Day beat The Usos and The Dudley Boyz to retain the WWE tag Team Championship. Xavier Woods and Big E. worked for New Day. Xavier’s back took an early beating leading to some comedy spots. Xavier pinned Devon after a ton of chaos as the New Day retained their titles and danced with Coach, who still has no rhythm.

8. Kevin Owens defeated A.J. Styles to retain the Intercontinental Title. Styles got a huge ovation for his MSG debut. Owens won with the Popup Powerbomb in the match of the night. Owens talked trash and tried to dish out more punishment after the match, but Styles hit a Pele kick and top rope forearm to chase Owens away. A.J. thanked the crowd and called them phenomenal.

9. Roman Reigns and Dean Ambrose defeated Triple H and Sheamus. Triple H got a huge pop, all cheers. Reigns got a mixed reaction, more boos as the match went forward, similar to a Cena MSG crowd reaction. Ambrose milked a super hot tag to Roman, who hit Sheamus with a Superman punch that knocked him off the apron. Triple H hit a Pedigree on Reigns, and Ambrose made the save. Reigns pinned Sheamus spearing him.