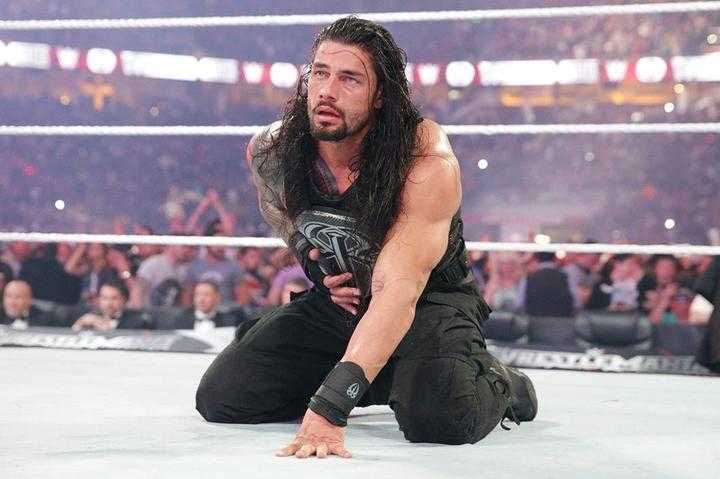 Despite a strong (if unspectacular) Raw, awful news almost instantly reach WWE, with John Cena going down with a shoulder injury that needed surgery, possibly placing him on the ledge until the summertime.

The listing of stars on the injured list reads to be an all star roll: Seth Rollins, Randy Orton, Cena, Cesaro, Sting, Nikki Bella and others. The joke on this particular website about Vince McMahon needing to encase Reigns in bubble wrap would be comical if it were not so morbid.

But we have an episode of Raw in front of us the official kickoff of the Street to WrestleMania. Harms or not, the march to Dallas will continue, so we have to have a look at a number of of the major questions that may need answering when Raw goes live Monday