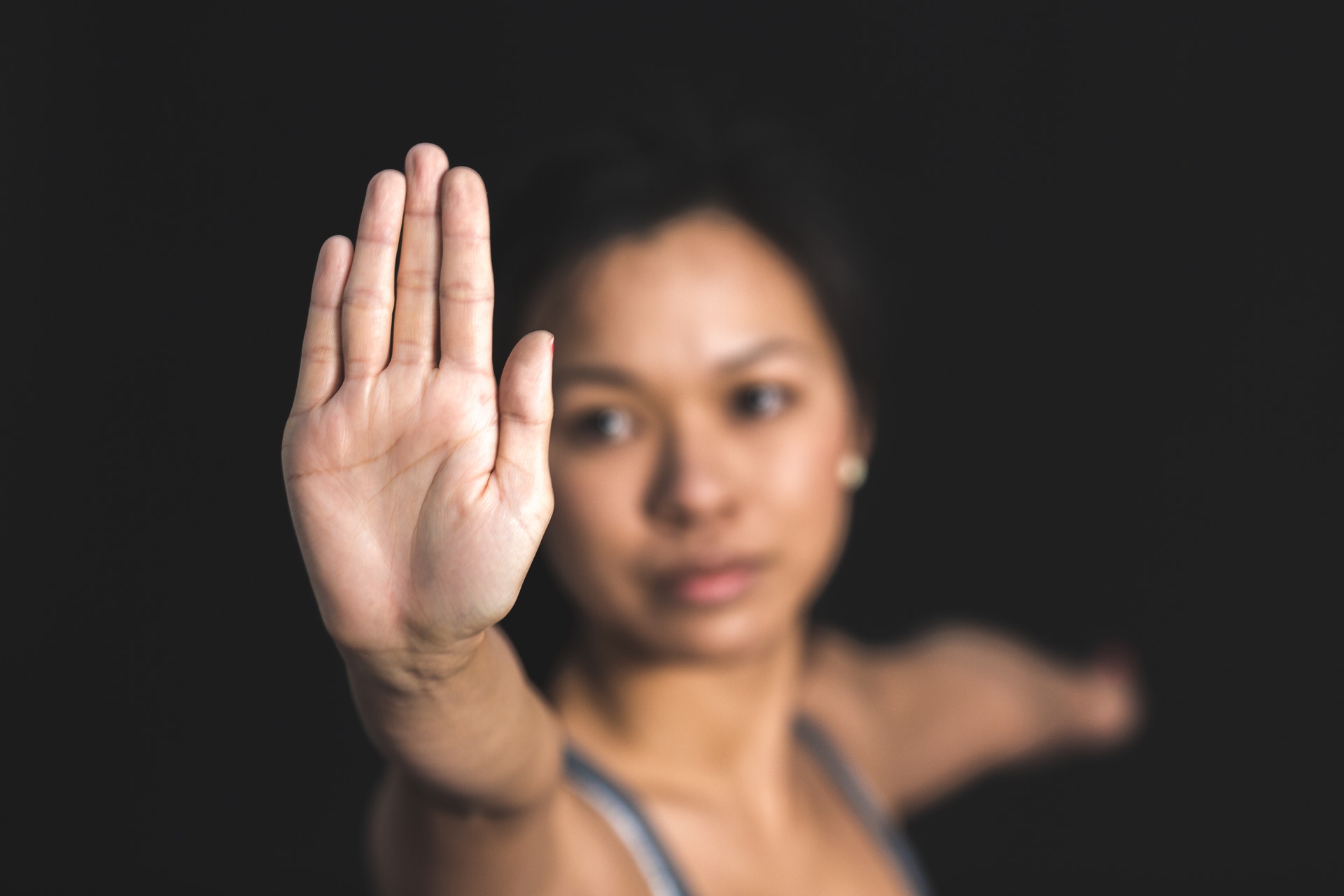 3 Ways to Defend Yourself While Traveling Alone

Traveling by yourself is something that can be scary for anyone– especially due to the increased kidnapping rates all across the world. Having the ability to defend yourself in all types of scenarios is an option for everyone.

Even though this is a vital tool to have, many people do not have it, and it puts their lives in danger every day. A big reason people lack this skill is that they don’t know what to learn. You don’t need to know every single self-defense strategy. But, knowing a couple of things to defend yourself in a time of need is more than necessary.

Carrying a small weapon, like mace, is something that can be a great option for defending yourself against sudden strikes. It also is really great for when your perpetrator is armed. For example, if you were carrying a mask and the person trying to harm was armed, you could subdue said person before they even have time to react.

One weapon that everybody has on them at all times is their keys. There is a self-defense move where the person being attacked swings their keys on a lanyard at their attacker. This is a great way to defend yourself. Also, they even make a special defense keychain to move this blow immobilizing.

Being able to escape from your attacker when they put you in an uncomfortable and tight situation is really important. There are two main moves to use when an attacker comes from behind you or has your hands immobilized. The first move is used when you are getting retrained from behind.

You want to bend from the waist and create separation from your attacker. Then you pivot, so you face the attacker, and as you turn, you swing your knee into his groin. The second move is used when your hands have been restrained in some way. If the attacker grabs your hands in front of you, then the first move is to head butt him, but if he gets your hands from behind him, you want to again bend at the waist to create separation, elbow him in the ribs, and then use the hand you just freed to hit him in the groin.

This is the most basic self-defense move. All you do is strike your attacker in the bridge of his nose with your elbow. This move is most effective in close quarters.

To summarize, self-defense is an important part of daily life. Picture yourself in a rest stop while on a road trip, and somebody sneaks up from behind you and tries to kidnap you. With a complete lack of any self-defense tactics, you go back to your roots.

You do one of two things, you either fight or you run, and you can’t run because the kidnapper already has you from the back. Now, if you were to have some self-defense strategies, you could keep your composure and tactically access the situation. This way, you can defend yourself to a certain extent.

Having a couple of self-defense moves in your back pocket in case of an emergency is recommended for all people.

Featured Photo by Burst from Pexels