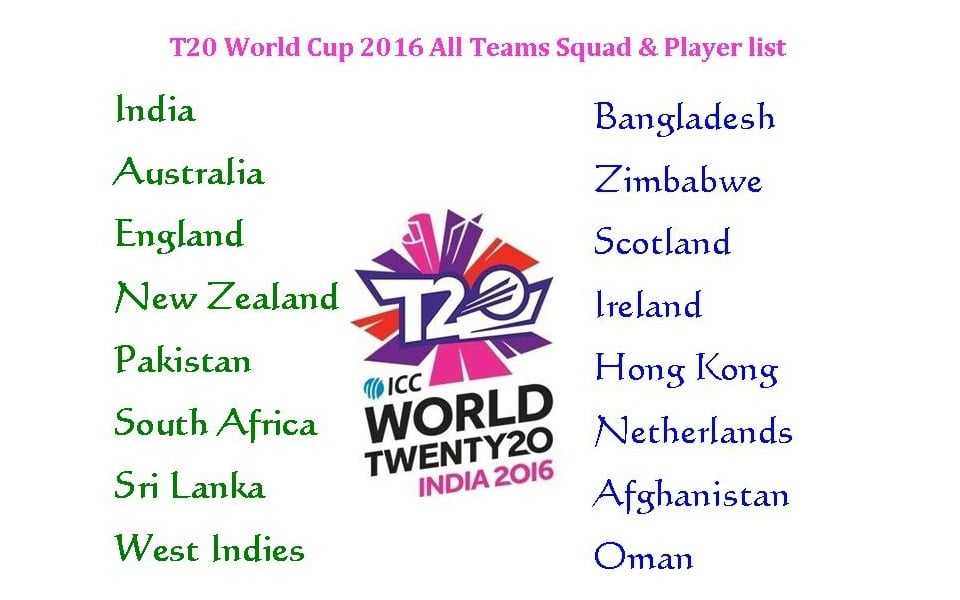 ICC World Twenty20 2016 is set to happen in India but before that, all the Asian teams will battle for the supremacy in the Asia Cup T20 tournament that is scheduled to happen in Bangladesh.

The qualifying round of Asia Cup will undoubtedly be played from February 19 (Friday) while the real tournament starts on February 24. All matches will likely be hosted by Bangladesh (qualifiers in Khan Shaheb Osman Ali Outer Stadium, Fatullah and primary round at Shere Bangla National Stadium, Mirpur).

The format of the tournament was altered for the very first time in the history to 20 overs from 50. Previous 12 variants were 50-over competitions.

India and Sri Lanka have won 5 times each to the tournament and Pakistan twice. Bangladesh have beaten on India and Pakistan in recent home series, and they’re proving to be a tough nut to crack with their powerful pace attack which includes Mustazifur Rahman and openers like Tamim Iqbal and Soumya Sarkar.