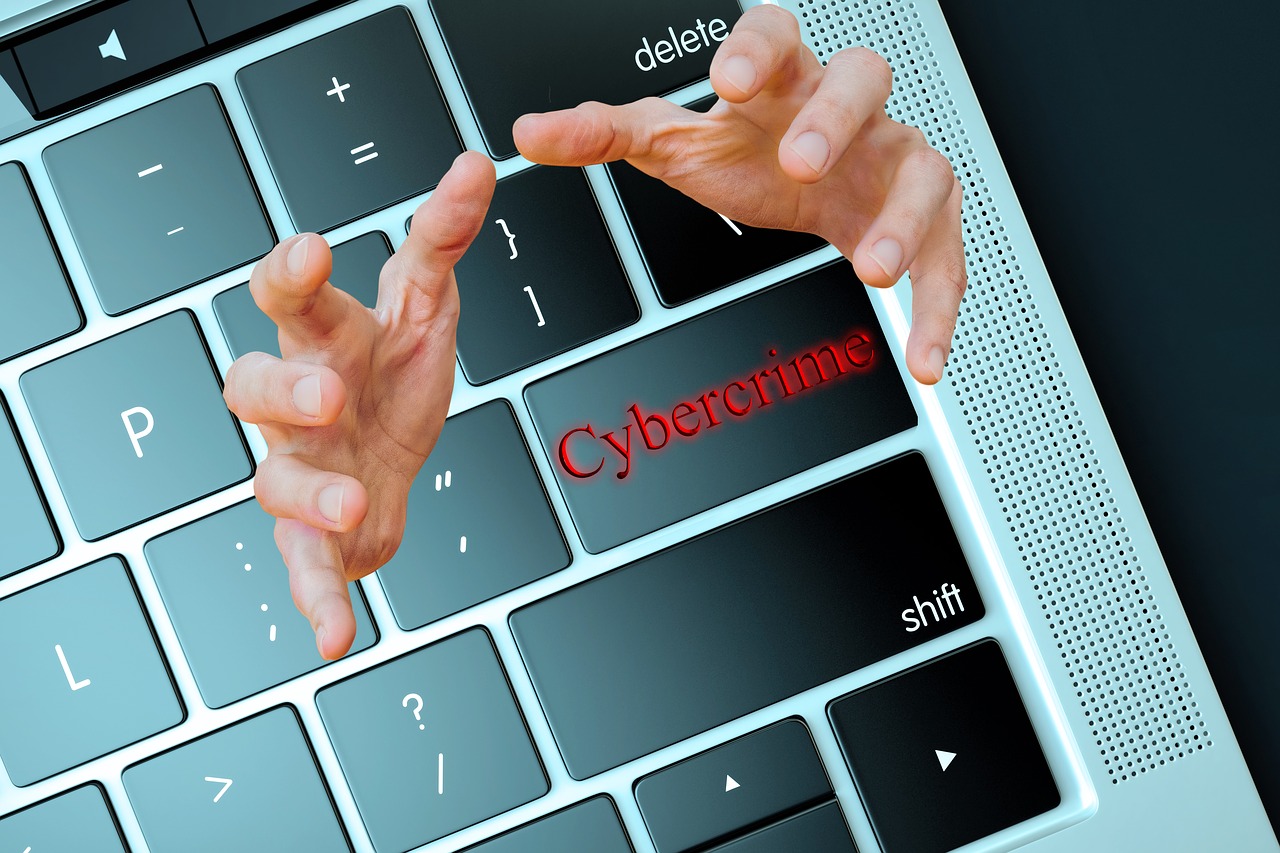 In today’s world there’s a new mafia, they are cybercriminals. Though shrouded in secrecy and hidden in plain sight on the internet, their operation is comparable to the mafia thanks to their malice, sophistication and execution which align with those historically associated with criminal organizations.

Criminal activities in the cyber environment keep increasing as the dimensions of digital our lives increases. Contributing to the wide-spread of malign activities where information systems and computers are either a primary target or a primary tool is the nature of cybercrime which is borderless, plus its characteristic business model of low risk-high return.

According to a 2012 Netcraft website survey, there are over 644 million active websites on the internet. The growth in active websites and users increases the threats of cyber attacks. Personal information such as emails, dates of birth, credit card information etc which ordinarily would be kept concealed are stolen on the internet and used to perpetrate all sorts of criminal acts. Netcraft’s Anti-Phishing Extension have detected and blocked well over 50.5 million unique phishing sites to date [September 2018]. 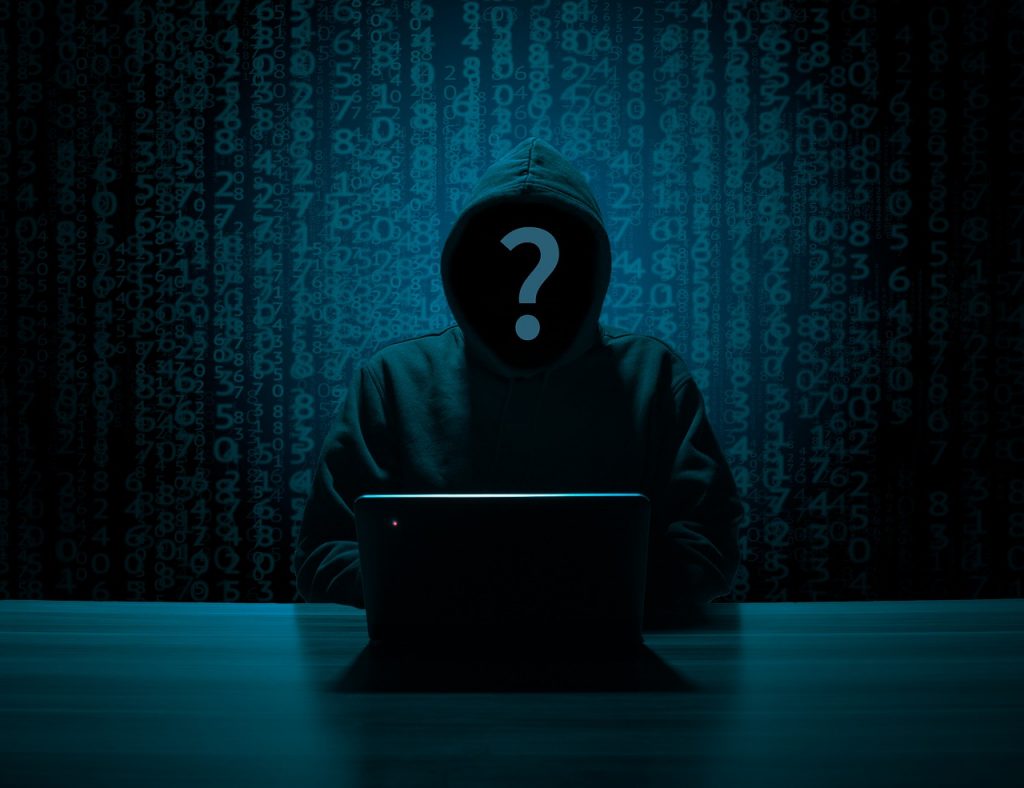 “About half of all recorded crime in the UK involved cyber in some way, while some 68% of large UK businesses have also identified a cyber security breach or attack,” Mike Hulett, head of operations at Britain’s National Cyber Crime Unit said in a speech delivered on UK-focused cybercrime at the Security and Counter Terror Expo in London in 2017.

UK’s Office for National Statistics (ONS) report says “56% of fraud incidents in 2017 in the UK were cyber related, 23% of computer misuse incidents (410,000) involved loss of money or goods relating to computer malware and DDoS attacks, and computer misuse crime referred to the National Fraud Intelligence Bureau (NFIB) by Action Fraud increased by 63%.”

A fraud specialist at Callcredit Information Group, Josh Gunnel, believes that the above stated ONS statistics is a clear indication that every organization in the UK is vulnerable to fraud.

“With 3.2 million incidents of fraud in England and Wales and 1.8 million being cyber related, the worrying trend shows no signs of abating,” Gunnel said.

“This is especially pertinent considering the damaging impact the ongoing fraud threat has had on trust in organisations, with a majority of consumers we spoke to believing that fraudsters are always one step ahead of businesses.”

Data centres are best placed to take the lead role in the fight against cybercrime as they are most times better equipped and prepared to fight threats thanks to their expertise and scale operating security systems and technologies like firewalls, vulnerability scanning and intrusion detection, for example.

Since cyber attacks is now almost inevitable for most businesses online, opting for cyber liability insurance could be one of the solutions.  Larger organizations that can spend on more sophisticated cyber intelligence system can employ the following solutions:

Andrew, a Business Development Manager at iomart, a company that own and manage data centre networks across eight locations in the UK and several more worldwide including Singapore, Dubai and the US, says the key to preventing and mitigating against cyber attacks is expert advice which his company provides on every prerequisite required for a very effective strategy on cyber defence.

“Cyber attacks and data breaches are increasingly commonplace. At iomart we believe the key to prevention is to work with you to safeguard your corporate and personal data from global threats. Our consultants help you build cloud cyber security into your business strategy, ensuring you meet all your regulatory and compliance requirements,” he said.

If there’s a server breach by an attack vector, a data center can ensure business continuity as they are well practiced in testing disaster recovery plans. They are also faster at detecting a cyberattack before it causes any interruption in service.

The job of cybersecurity experts is to routinely access systems for any potential risk and stop them. Businesses create loopholes as they expand their operations and data centres can help them in assessing and detecting vulnerabilities and risks which ordinarily they may find difficult to find.