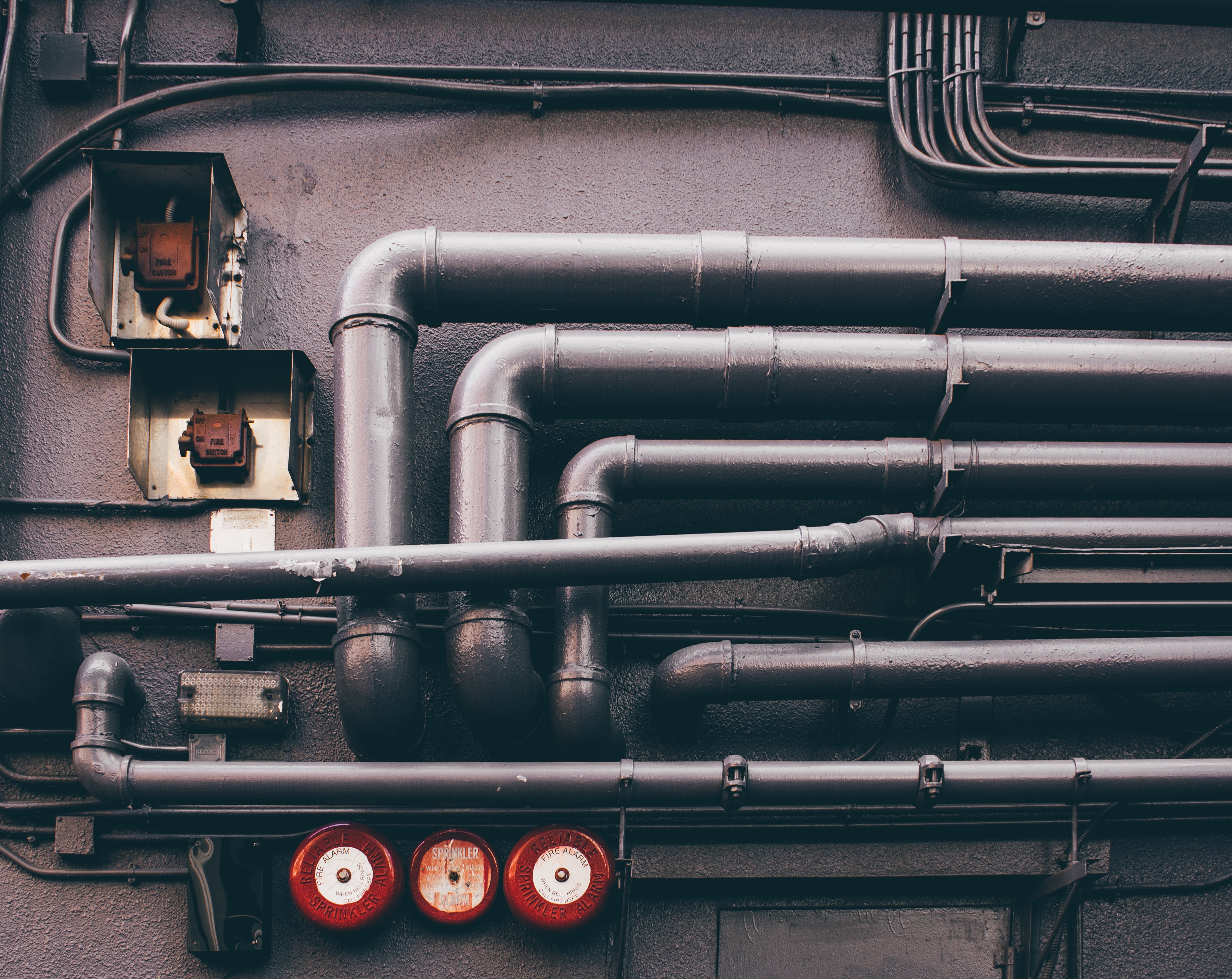 How Do You Perform a Hydrostatic Pressure Test?

Hydrostatic testing on pipelines is an extremely important procedure for confirming that any given pipeline will be capable of handling the stresses it will be exposed to during the production conditions. A pipeline will leak if there are flaws in the pipeline. However, the flaws will be caught during hydrostatic testing before it gets put in place.

This can prevent ruptures when the pipeline is being used, and when it might be full of some kind of fuel or gas, it would leak into the surrounding environment. A great many vessels routinely used by industry are subject to high-pressure processes used to transport fluids or gases from one place to another. When any of the vessels or equipment used in this transport has leakage, it will result in a loss of pressure and transport efficiency, as well as a contamination of the local area.

Testing for weaknesses or flaws

This is why it is critical to detect any weaknesses or flaws before such vessels can be put into operation. Hence the need for hydrostatic testing. Hydrostatic testing must be carried out on pipelines because, regardless of the type of fluid they are transporting, they must be free from leakage and defects, so they’re capable of withstanding normal pressures that are applied to transport the fluids.

Hydrostatic testing will verify that all the welding joints and flanges which connect pipes have been fitted properly so that no fluid will leak out of the pipeline. It will also guarantee that the materials used in the construction of the pipeline have sufficient tensile strength to sustain the pressure applied to transport. In essence, hydrostatic testing ensures that any given pipeline is fully capable of operating without leaking when subjected to necessary pressures for transporting fluids and gases.

The way hydrostatic testing is done is to charge the pipeline, and then shut off the supply valve, so that observations can be recorded about any pressure loss which occurs. That makes hydrostatic testing a non-destructive quality control procedure that confirms the overall integrity of a pipeline, including its construction.

It also confirms that all welding joints are at least adequate and that any other joint operations performed on it have proven to be reliable and capable of withstanding required pressures. Many industries will routinely conduct hydrostatic testing on their operational plants during shutdown periods, even if the required interval for hydrostatic testing has not yet been met. By going the extra mile and performing additional hydrostatic testing, companies can be sure that their pipelines are being maintained in good working order, and that no leaks or weaknesses are in the system.

After hydrostatic testing equipment has been tested and confirmed ready for usage, it will be necessary to increase the pressure in the pipeline, to begin testing the pressure. The level of pressure should be set at should be somewhat more than the conditions the pipeline will be exposed to when operating. To be sure you have the right level of pressure set, refer to Section ASME B31.8 of the testing manual because it’s important that you get this right. There must be no external air allowed into the pipeline during the testing process, and air content itself can generally be observed by watching for any changes in pressure. This will provide you with all the information necessary for making appropriate changes in the pipeline, and this is particularly useful when carrying out revamp operations.

When injecting water into the pipeline, standards referenced in the testing manual should be closely adhered to, to achieve the specified level of temperature, volume, and pressure. If these exact standards are not met according to the specified levels, it could invalidate the entire hydrostatic testing procedure, and it may not point up existing flaws or weaknesses in the pipeline being tested.

This is the part of the hydrostatic testing procedure where performance verification is conducted. Some of the results sought will include various aspects of temperature, volume, and pressure. This depends on the type of fluid which is being conducted through the pipeline during testing. For the most accurate results to be obtained, it will be necessary to use calibrated temperature and pressure recorders throughout the testing procedure. Equipment that has not been calibrated to a high degree of accuracy will not provide the accurate results needed for a good hydrostatic test.

At regular intervals during hydrostatic testing, pressure should be recorded to observe any changes throughout the procedure. When a flexible pipeline is being tested, a good hydrostatic test should last as long as 12 to 24 hours, so you can be certain of the reliability of your test procedure. Most companies have established their own standard operating procedures for hydrostatic pipeline testing, and these will be documented in their own company manuals used for the purpose. When pressure levels have been recorded throughout the testing, it will then be possible to compare the results with another similar testing on the same kinds of pipelines. Close inspection of the results should reveal whether or not there are any flaws in the pipeline composition, and whether or not it is safe to be used under normal operating conditions.

Are You in Need of an Accurate and Reliable Hydrostatic Test?

It’s pretty easy to see how important it is to conduct hydrostatic testing at the recommended intervals, so you can be sure that pipelines and other vessels used in fluid or gas transport will perform with reliability when subjected to normal pressures. If your company lacks the expertise or the equipment to effectively carry out hydrostatic testing, you should contact a reliable company to perform the test for you. They can bring their equipment and expertise to your location, and carry out the type of test you need. Select a company that takes a great deal of pride and responsibility in conducting thorough and accurate hydrostatic testing. The reputation of your company is at stake.