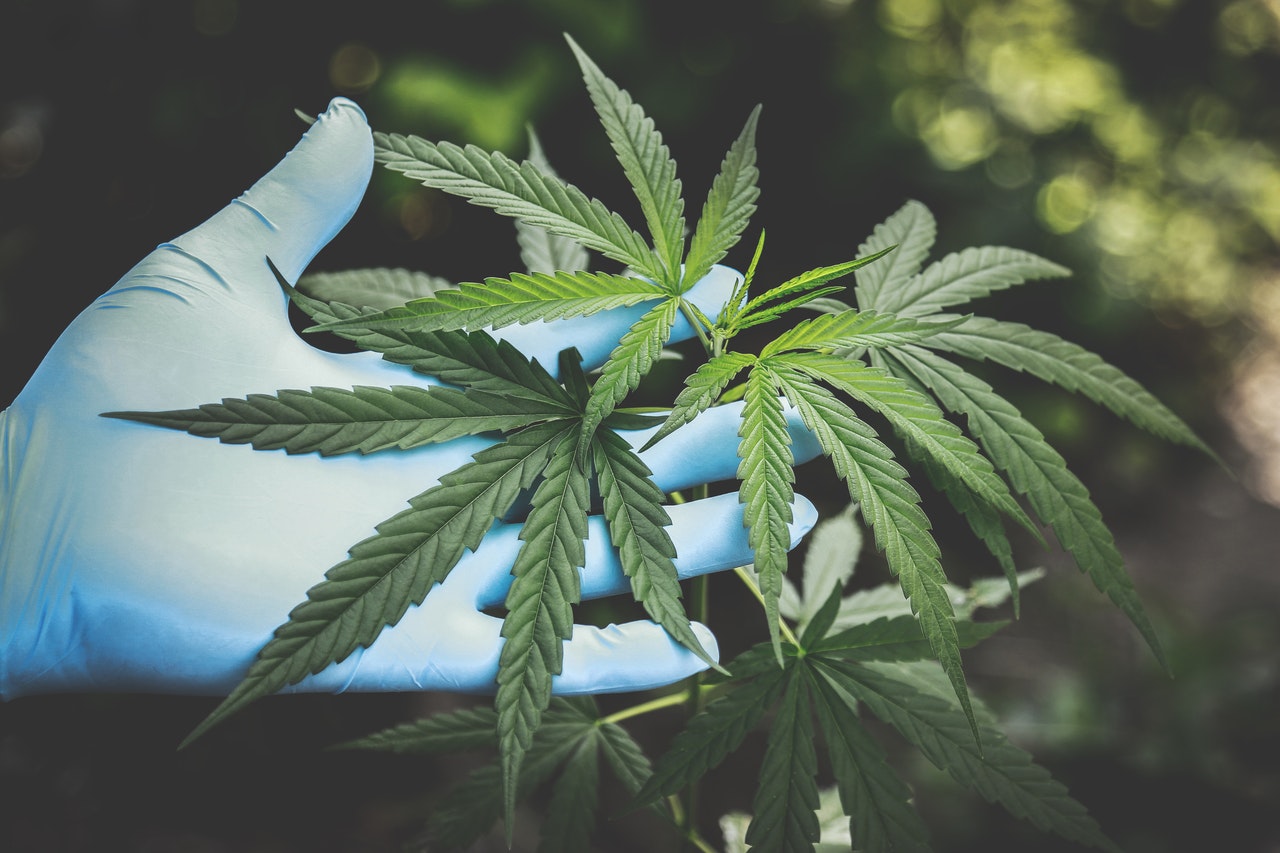 Many Impactful Studies on Marijuana Demonstrate Its Value as Medical Treatment

Americans have been told to be afraid of marijuana for roughly a century. Still, now states are legalizing recreational use for adults, and doctors suggest that patients of serious diseases, like cancer and multiple sclerosis, try using cannabis as a treatment. What are regular Americans supposed to believe? What do medical studies on marijuana say?

The truth is that we didn’t know incredibly much about how the compounds within cannabis affect the human mind and body until recently. Still, emerging research suggests that marijuana can help manage many health conditions. Here is a collection of some of the most interesting and potentially impactful studies to date:

By no means was this the first study ever conducted on cannabis — that came way back in 1894, when the British government, wary about their Indian colony’s rampant use of “hemp drugs,” commissioned a report on cannabis. The so-called Indian Hemp Drugs Commission found, almost 130 years ago, that moderate cannabis consumption was either harmless or relatively beneficial in terms of user attitude and productivity.

However, the 1970s marked the beginning of research into whether marijuana could be applied as a medical treatment. It had been centuries before the U.S. vilified the drug in the 1930s. In 1974, researchers at the Medical College of Virginia (funded by the National Institute on Drug Abuse) found that applying THC to tumors implanted in mice caused those tumors to shrink. Yet, before their research could progress, NIDA pulled their funding.

In 1975, Harvard Medical School Associate Professor Dr. Lester Grinspoon researched marijuana’s use in controlling nausea and vomiting associated with chemotherapy due to his 15-year-old son’s experience during leukemia treatment. The study demonstrated that THC was one of the few compounds that completely alleviated nausea caused by chemo and increased appetite, improving patient outcomes. As a result, a synthetic THC was created and sold in an anti-nausea pill as early as 1985.

Through the 1980s and 1990s, the AIDS epidemic went largely unchecked thanks to general indifference from presidential administrations and outright shame from much of the American public. However, one angelic volunteer nurse’s assistant would routinely deliver “magical” baked goods to AIDS patients and others in need around her local hospitals.  The effects of her brownies and cookies caught the eye of Dr. Donald Abrams.

In 1997, after a long battle to get funding from NIDA, Abrams’ small clinical trial of cannabinoids administered to HIV-positive patients demonstrated that cannabinoids had no distinguishable negative effects. In fact, as doctors and researchers before had noted, marijuana facilitated caloric intake, helping those suffering from the wasting side effects of AIDS to gain weight and better able to fight the disease.

Cannabis Does Not Cause Lung Cancer (2006)

By the late ‘00s, marijuana’s detractors had few arrows in their quiver, but a big one seemed to be that smoking dope was bad for the lungs, just like tobacco. Unfortunately for them, in the largest case-control study ever performed on cannabis, researchers found that even amongst heavy marijuana users, cannabis smoke does not cause lung cancer. This study, published after a lifetime of work on the subject by prominent pulmonologist Dr. Donald Tashkin, defied all expectations — even those of those conducting the study — eliminated a common anti-weed argument and even suggested that cannabis could improve lung function slightly. So, those feeling nervous about their lung health might consider visiting a Washington, D.C. dispensary for legal weed.

While many conservatives focus on fears surrounding cannabis, the opioid epidemic continues to claim lives. Some estimates suggest that more than 130 people die every day in the United States due to opioid overdoses, and public health officials, doctors, researchers, and others are desperate for any solution to this increasing problem.

Fortunately, marijuana could be one of the best solutions currently available. In 2014, a study on opioid use across the country found that between 1999 and 2010, states with legal, medical cannabis programs averaged 25 percent fewer opioid overdose deaths than states criminalizing all marijuana use. Additional studies on the phenomenon have found that recreational cannabis programs further drop reliance on opioids and opioid dependence problems. Far from being a “gateway drug,” weed seems to be the pain-relief solution and simple, safe high that Americans need.

Many impactful studies on marijuana demonstrate its value as medical treatment. Research on how cannabis works and its myriad health benefits are starting to come fast, making it much more difficult to keep up with all the good news. However, these studies fundamentally changed American perspectives on marijuana and paved the way for legalization efforts in every state.