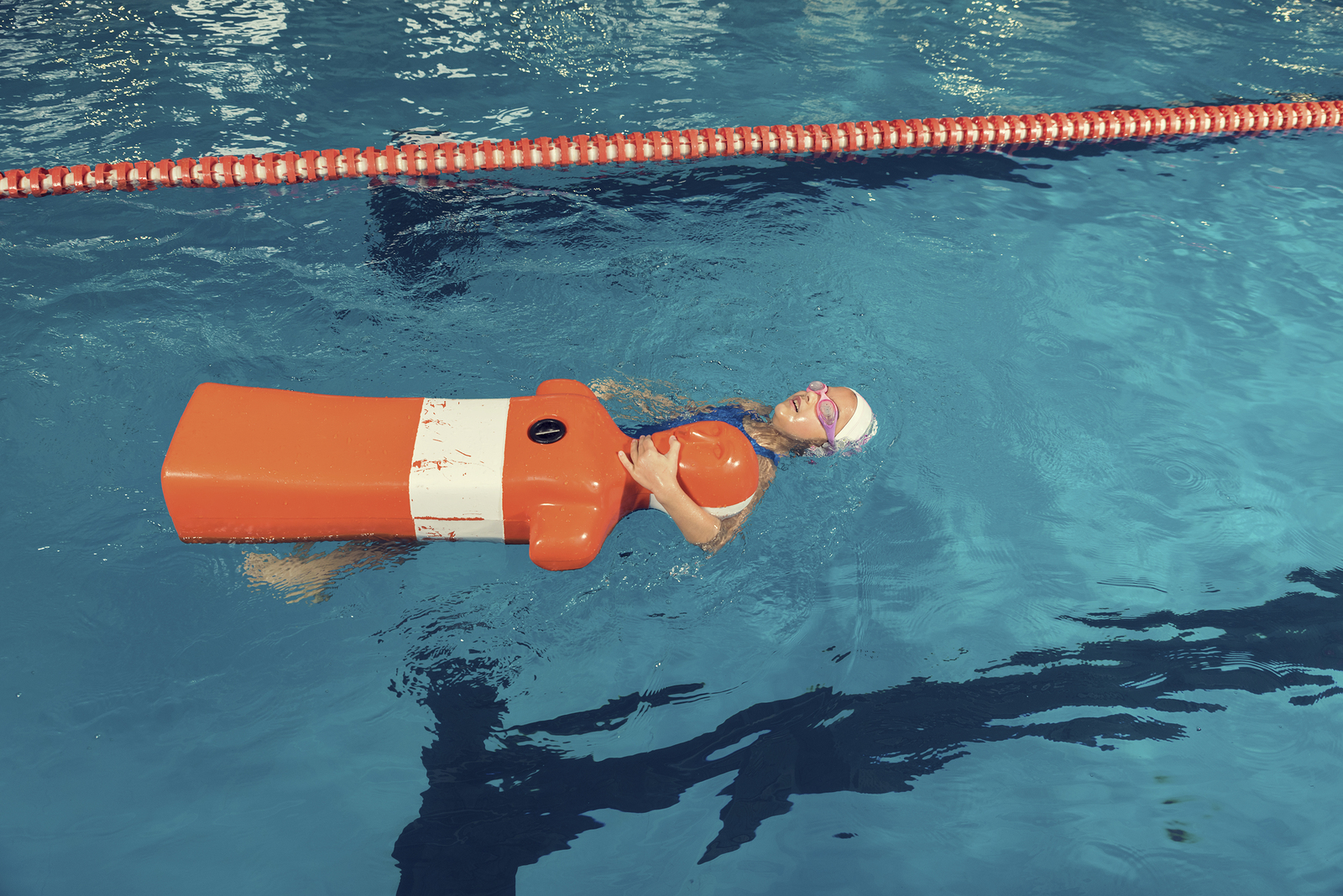 While kids are in school, they are away from parental control and supervision. It falls to the administration to set clear rules to keep every child safe, to maintain the building and the furnishings to ensure they aren’t dangerous and to hire teachers who understand child safety. It’s the teachers’ jobs to implement these rules and to watch out for any other dangers that may exist. However, all too often, kids get hurt and the administration could have prevented it. 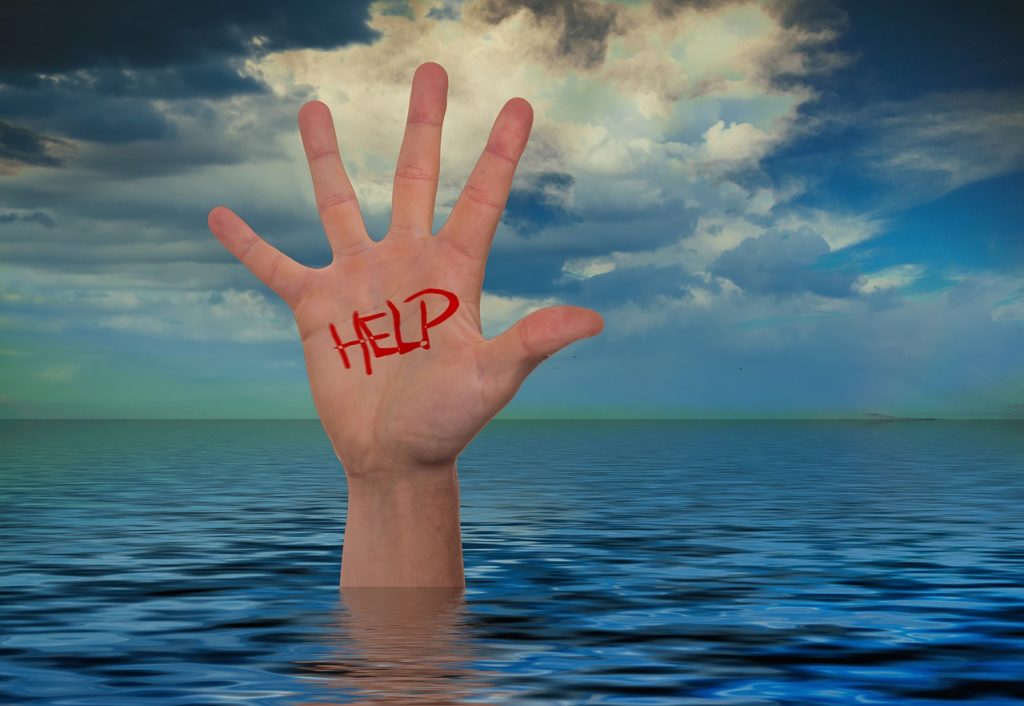 Certain areas of a school are more dangerous than others, and those with swimming pools know that particular care must be taken when students are in or near it. For one boy, a teacher who didn’t pay attention to the kids in the pool, according to the lawsuit. As kids spent their P.E. class in the swimming pool, a teacher stayed near them, but he is said to have been on his cell phone instead of watching the children.

As a result of having no supervision, one of the boys drowned in the school’s pool. Not only did the teacher not notice that he was struggling or that he went underwater and didn’t come up, the teacher also didn’t notice that he never came out of the water with the other students. His clothing was left beside the pool, along with his cell phone, and the teacher took no notice of it, and he didn’t do a roll call before the students left the pool area.

After the young boy was left to drown without notice, he stayed at the bottom of the pool for about an hour before anyone noticed him. Another teacher retrieved his body and attempted CPR, but it was far too late for the 15 year old.

Neglecting basic, common sense safety rules always means students have a higher chance of accidents at school. The wrongful death lawsuit filed against this boy’s school may force the administration and teachers to abide by better safety rules so that no student has to endure a tragedy like this one again.