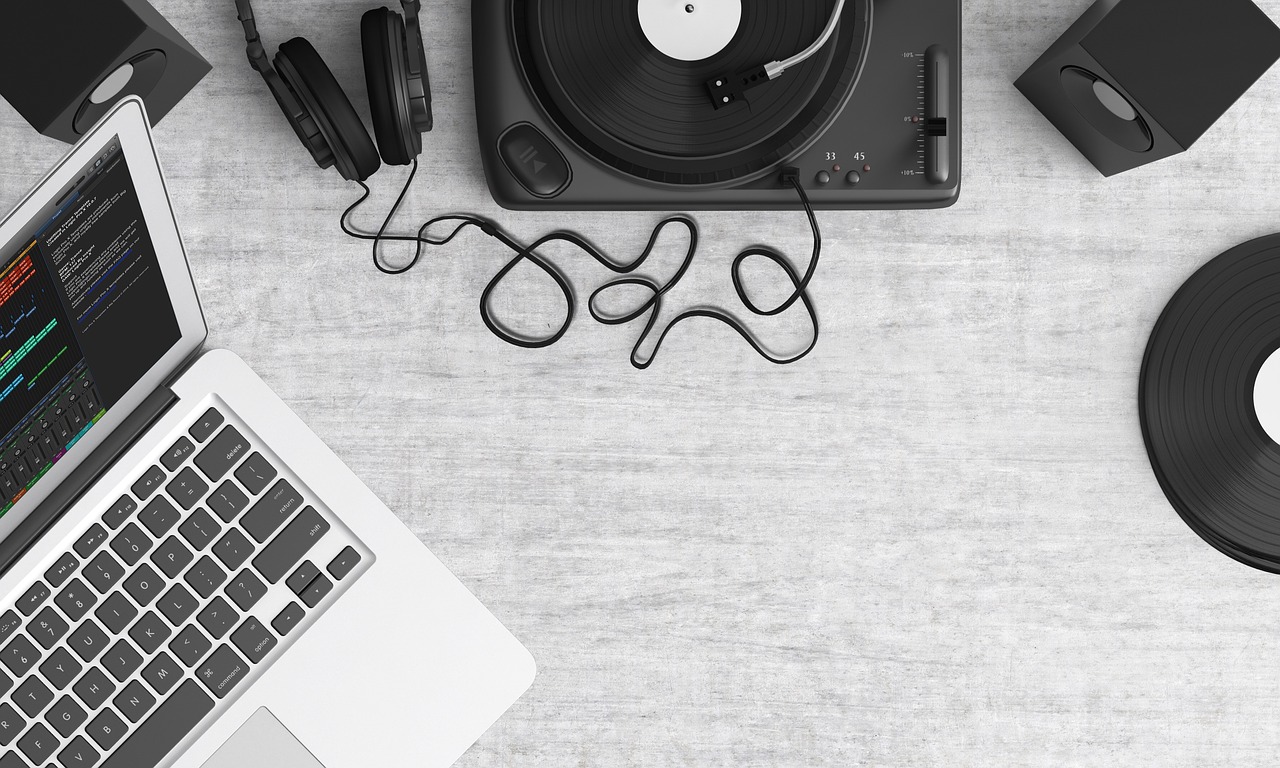 Top Reasons Why Records Are Making A Comeback

The record player has a long and storied history, but until just a few years ago, many were quite confident it had gone the way of the phonograph machine after the advent of compact discs. But “turntables” and their “LPs” are making a big comeback. 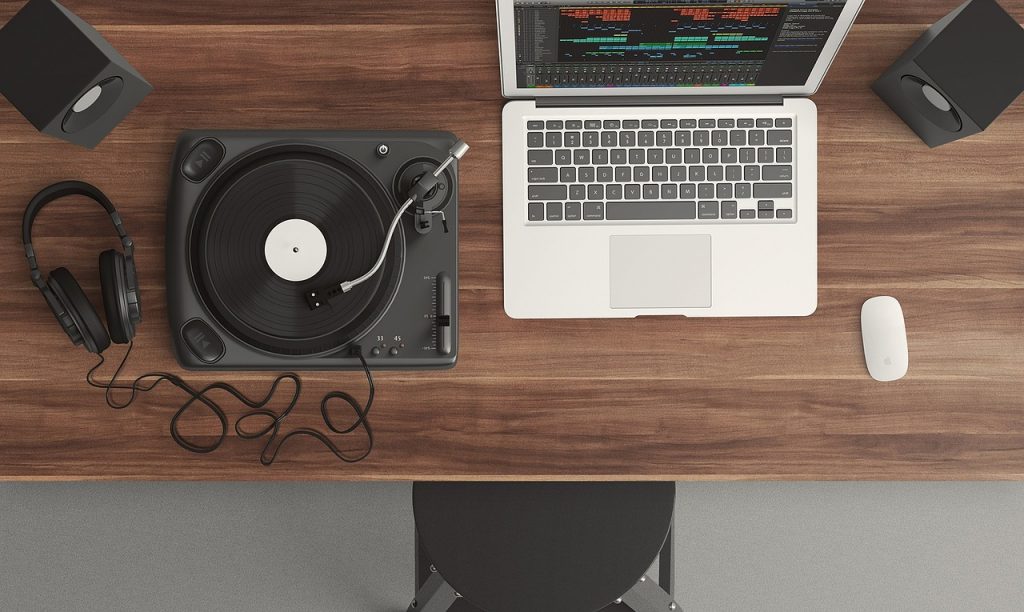 In fact, vinyl record sales hit a 28-year high in 2015, and several big-name artists, like Taylor Swift for example, are releasing their latest albums on records instead of just on CDs or MP3s.

If you want to better understand what advantages records and record players have to offer that are fueling their recent, near-miraculous comeback, read on!

More casual music fans and those who’ve never heard the way good record-playing can sound may not know what they’ve been missing. Talk to any “hard core audiophile,” music recording expert, or someone who grew up listening to records, and they’ll all tell you the same thing – records just sound better.

The analog sound produced by vinyl playback is simply richer, fuller, “warmer” than digital music. The compression of audio files versus the “long play” style of LPs, and the distortion caused to digital music when artificially engineered to make it louder than it naturally would be are two specific examples of why records emit a superior sound.

A classic turntable, a wall full of collected records, the foot by foot colorful front covers of record jackets, the pure history and nostalgia of playing a record, and even the look of the spinning disc and its textured feel for a moment in your hand before you place it on the player – it’s hard to describe or explain, but it’s a much more delightful experience than just shoving a CD in a door and pushing a button to make the door close and the CD play.

And then there’s the excitement of digging through old crates full of decades-old records at a local record store or a garage sale and finding “music gold” that still plays strong and sweet and is a true piece of music history.

You can collect anything, but a true “collector” collects things of substantial value that will hold their worth and even increase in selling price over the years. That definition excludes CDs, MP3s, or digital downloads from “collectibility” in an investment sense. But records fit the definition quite nicely.

Take good care of your record collection, and you will have something worth thousands of dollars someday, which if you’ve a mind to, you can sell – or leave as a kind of family heirloom to your kids.

With CDs and a CD player, you pretty much get what you get, and that’s it. But if you buy a mid to top tier record player, you have numerous ways you can “tinker with” and upgrade the sound quality if you wish. If you’re looking for one, reading the best record player buying guide is a good thing to do beforehand.

By changing out cartridges, platters, tone arms, power sources, phono preamps, and other parts and by experimenting with the settings, you can tweak the sound to “just perfect.”

Plus, you can buy record players with built in preamps for convenience’s sake or without them so you can add the one you like. You can buy players with direct or belt driven platters (belt driven can reduce vibrations but may cost more.) And there are turntables with automatic or manual needle-arms.

Finally, you can listen to modern records through headphones, so you don’t have to always have the whole house listening to your music whenever you want to. Records give you a world more of versatility as compared to other options. 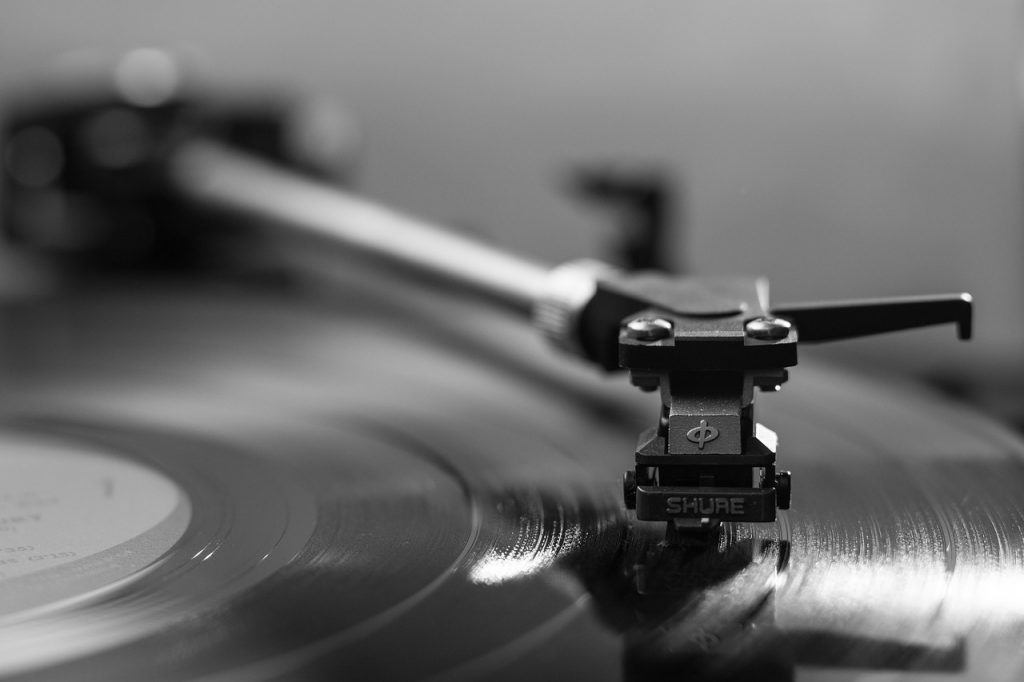 5. You Still Get Digital

Many modern record players come with modern features like USB ports, built-in speakers, and high-powered editing software. And they let you create digital files from your records, to listen to while traveling.

Also, most records you buy these days will come with free digital downloads of the songs on the album. So you don’t have to choose either/or. You can have both and use each when it suits you best.

Some albums being produced nowadays are available only on LP (Long Play, meaning “record.”) You should have a record player not only because you like the sound of “vinyl” but also because you enjoy artists who record only on vinyl.

Every year on Record Store Day, many vinyl-only albums are featured and on sale. It’s a “real” holiday for many music lovers, but we mention it only because it’s the prime time to find music that is strictly only produced in record form.

Depending on what kind of record player you buy, you could spend as little as $100 or well over $1,000, but the same could be said of stereo equipment that tries to get you the best possible sound off a CD.

And as for the records themselves, they often cost only a little more than a CD or a digital download, while including the download too as a perk. So at bottom, you’re not really spending that much more by “going vinyl.” And when you do, you get all 6 of the other benefits we’ve listed above for that slight extra expense. If music matters much to you, buying a record player and starting a record collection are definitely worth the cost.

There’s no doubt about it: records and record players are making a huge comeback on today’s music market. It’s not going to spell the doom of other music mediums, but records are regaining a permanent, significant place alongside digital music.

The sound quality, experience, investment value, versatility, and other advantages records bring to the table make them very appealing to all ranks and kinds of music lovers. And the combination of old fashioned turntables with more modern technology gives you the best of both worlds.

Published in Entertainment and Tech.