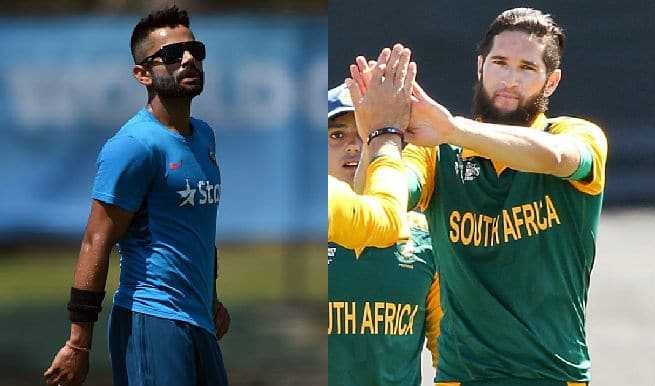 Renowned New Zealand cricketer Martin Crowe has proposed South African skipper AB de Villiers that pace bowler Wayne Parnell should be given the new ball, to ‘boost his self-confidence and maximize his ability to swing deliveries’ in the on-going World Cup.

In his column for the ESPNcricinfo, Crowe declared that the South African bowling requires ‘small bit of tuning,’ saying that fighting Wayne Parnell should be ‘given a chance at starting the bowling,’ Sport24 reported.

South Africa endured a humiliating 130-run defeat against India last week. Before they had registered a sloppy win over Zimbabwe in their World Cup opener.