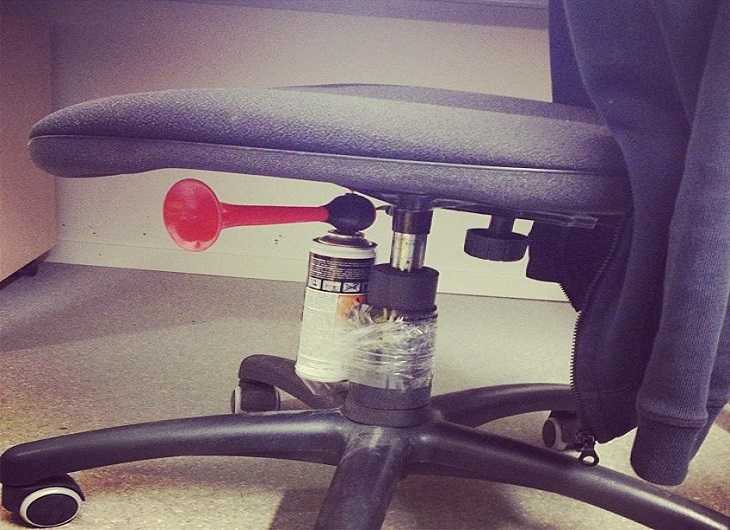 April Fools day is the day when all the individuals irrespective of their age or sex would find some reason to make fun with their colleagues, staff and even their elders. So, here we have gathered some cool April Fools Pranks especially for middle school but could be used by all others.

Published in Daily Trends and Festivals