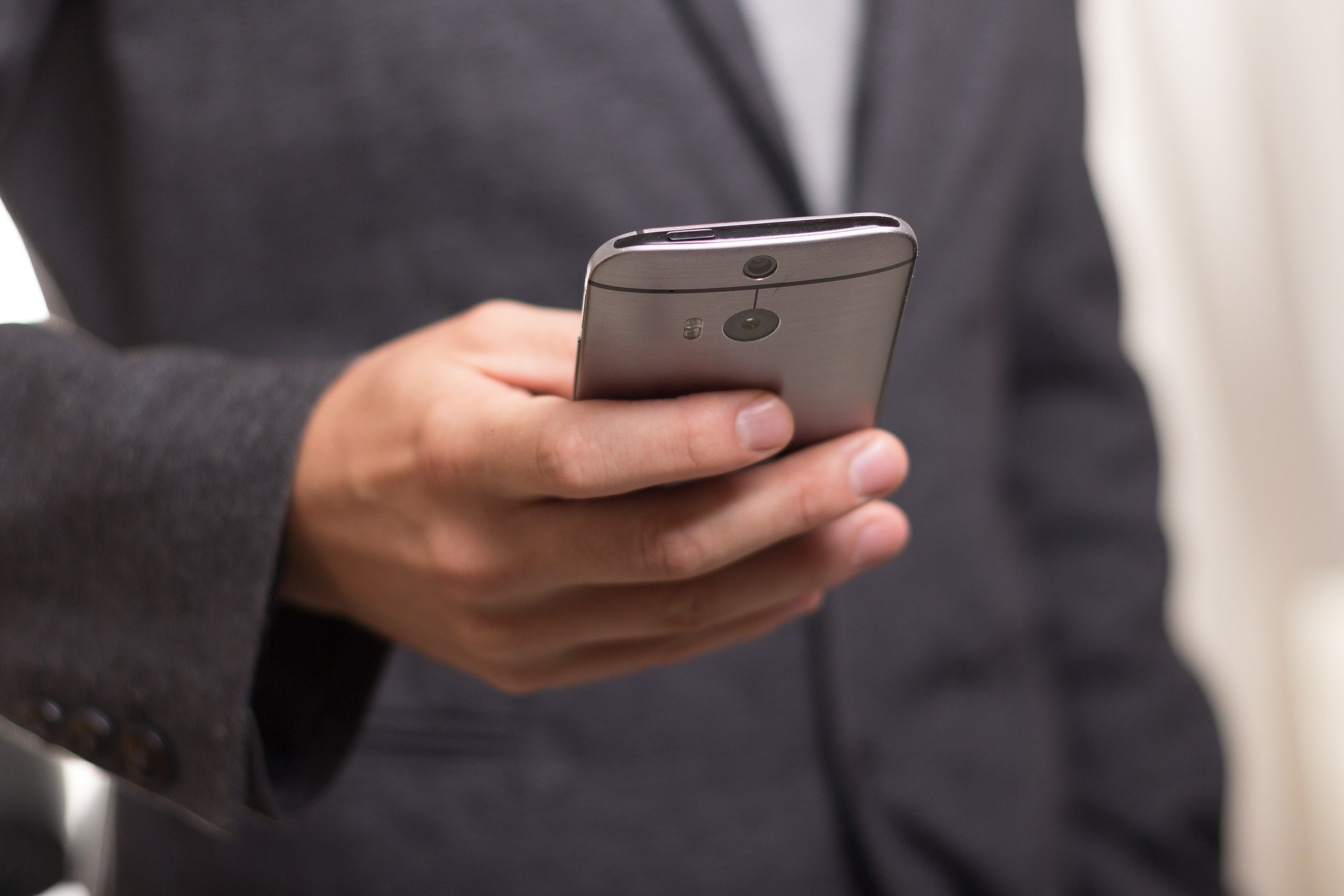 Mobile Devices are Revolutionizing Business and Leisure in India

Smartphones and mobile devices are slowly but surely democratizing internet technologies and digital services in India. Perhaps the most remarkable statistic is that India now has the second-largest number of mobile and internet users globally. Yet, there are still close to half-a-billion Indians without either. There has been a tremendous willingness to adopt the technology where the infrastructure has been put in place to accommodate, helped by the availability of intentionally low-cost 4G smartphones. Mobile devices are revolutionizing business and leisure in India.

In a country of over 1.3 billion people, it was always going to take time for new technology to become nationwide, but many telecoms companies have recognized its transformative powers. As such, brands like Reliance Jio employ a strategy of effectively giving away free devices as a part of the service subscriptions, ramping up competition, and bringing prices down. Since 2013, data costs in the country have sunk by over 95 percent, with India now offering the cheapest mobile broadband rates globally, per the BBC.

India’s mobile space continues to grow at a tremendous rate, with the areas of entertainment and business experiencing the greatest transforms with the influx of mobile adoption.

When brand new industries come to new regions, it can take several years, even a decade or two, of slightly increasing competition to enable widespread, customer-friendly prices to become the norm. The Indian Express reported on the demand for mobiles, explaining that it remains incredibly high, which is a sign of how accessible the technology has become and how widespread people understand mobile’s uses to be in the modern age.

In 2015, India’s mobile phone internet user penetration sat at 18.55 percent, but by 2018, that number had shot up to 29 percent. At close to a third of the population using the mobile internet, the number of users in 2018 had already moved India into second in the world in this regard. In 2019, however, the number of overall internet users shot up tremendously. Powered by mobile adoption, India’s online population saw double-digit growth to reach 627 million users, per the Economic Times.

With any new technology, to get it into the hands of the masses and encourage more people to adopt the devices, one of the best ways to do so is to showcase it as a facilitator of fun and enjoyment. Of course, the entry-level price point is also crucial, but with mobile being so cheap in India, people can then look to the entertainment side to convince them to adopt the tech. Now, there are around 250 million mobile gamers across India, and they play roughly an hour per day of games.

Gaming, in particular, has had a very tough time breaking into India. While there was a comparatively small market for early handheld devices, such as the retro gaming console known as the Game Boy, what is seen as the primary lines of gaming (home consoles and computers) have proven to be a niche entertainment option in India. With mobiles and the thousands of free-to-play games available through app stores, millions of people have become infatuated with gaming. Action and war games tend to feature around the top download spots, with the ever-popular battle royale title PUBG Mobile continuing to dominate game time.

Mobile app games aren’t the only popular new entertainment options in India, with streaming platforms exploding into the market. Despite the presence of international favorites like Netflix and Amazon Prime Video, it’s Hotstar and its distinctly India-facing library of entertainment and live cricket that boasts over 40 percent of the market. Going some way towards explaining the rise in popularity of these types of service is the fact that accessing entertainment via a mobile internet connection has already become the norm, with several entertainment sectors having already trodden that path.

The range of cards, table, and slot games at Betway, for example, has proven to be popular among mobile gamers. Once secluded to entertainment halls, players have the option to use apps instead, and not just for digital games such as slots or roulette. It is now possible to play live at real tables, with blackjack and roulette being two options the provider offers via a live stream, which players can access conveniently on the go.

Of course, several other factors on top of convenience help the appeal of such entertainment apps. The variety, quality, and near-instant access, as shown by WARC, of all of these forms of mobile entertainment have proven to be very appealing to Indians in their leisure time. People simply using their time to engage with these mobile entertainment platforms will encourage further adoption – particularly when it comes to hit new shows or movies that are exclusively held by streaming platforms.

The potential for business

India’s smartphone scene now spans just about every potential demographic, with the Samsung Galaxy On5’s and On7’s target market demonstrating the range. With so many demographics being invited in, mobiles have become normalized, making it much easier for businesses to adopt and utilize the technology. Of course, making and selling smartphones and related mobile goods and services are booming, but almost all businesses not directly in the mobile industry can benefit.

The Telegraph shows that aspects like communication and productivity can greatly increase if everyone within a business, big or small, uses smartphones. With smartphones’ capabilities, essential information is just a quick search away and available in the office and on the go. Furthermore, other functions, like seeing presentations, documents, taking pictures, and performing live chats, have enabled much more flexibility. Apps like Asana and Slack have helped to streamline the convenience of business activities through mobile. As more Indian businesses go all-in on incorporating smartphones, more localized business solutions will be made for India.